Opponents of a bill that would change nursing home staffing standards are stepping up their efforts to convince Gov. Ron DeSantis to veto it.

Jamie Mongiovi, director of communications for AARP Florida, said members of the seniors’ advocacy group called and emailed the governor’s office asking for a veto. “This legislation is just going to put more pressure on current (care home) staff to do more with less,” she said. “That’s never a good formula for quality care.”

The House and Senate overwhelmingly passed the bill (HB 1239) in the legislative session that ended March 14. The most controversial part of the bill concerns certified practical nurses, who provide much of the practical care in nursing homes.

Proponents of the bill have argued, in part, that it would provide care homes with more flexibility and help deal with staffing shortages. “If I really, really believed that this was going to hurt a resident, my name would not be on this bill,” Senate sponsor Ben Albritton, R-Wauchula, said when the bill was introduced in the Senate in beginning of this month.

But opponents, including AARP, the state’s long-term care ombudsman and the Service Employees International Union, which represents nursing home workers, have claimed it will lead to reduced care for residents, which could cause damage. The Legislature has not officially sent the bill to DeSantis. 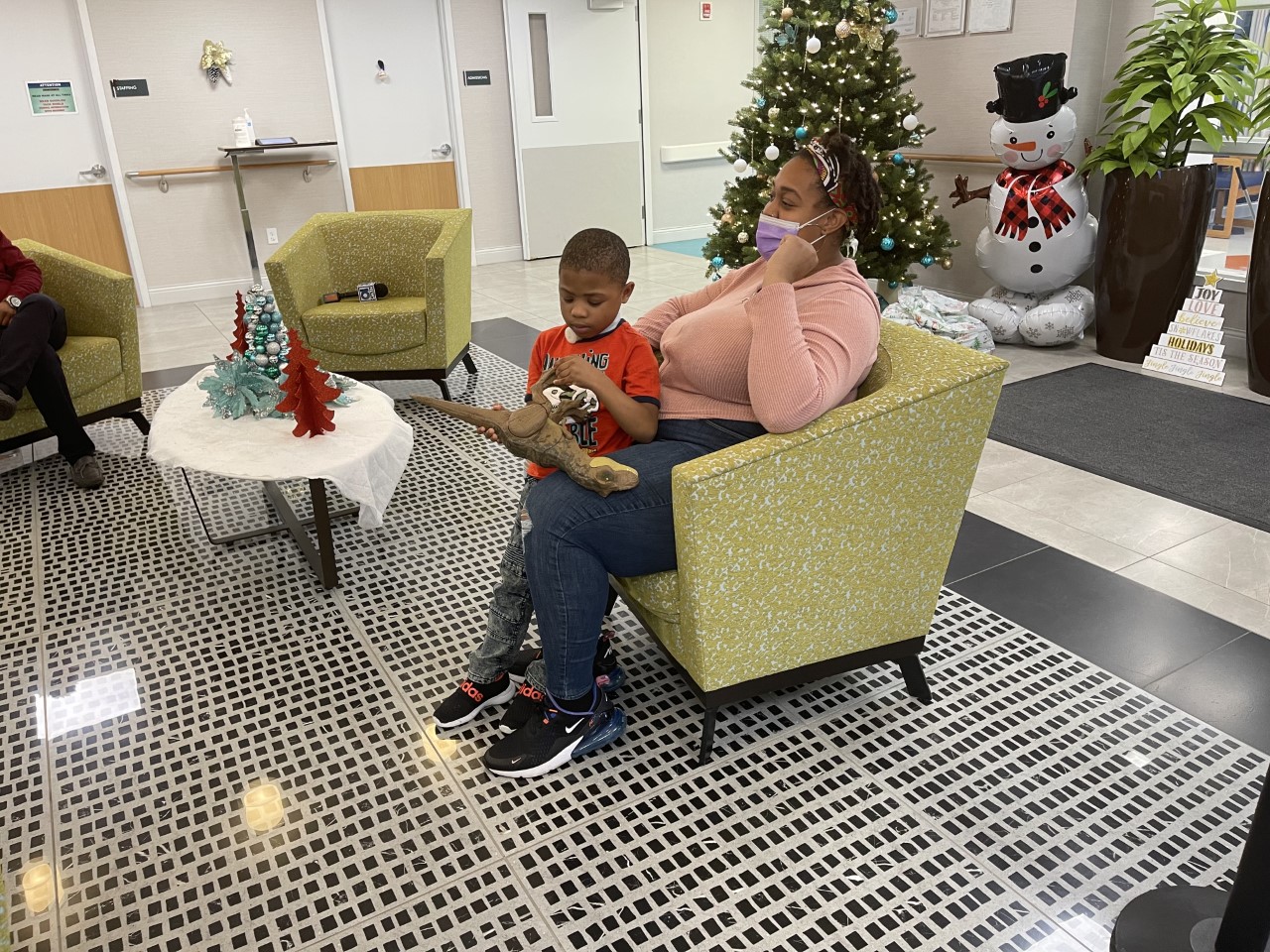 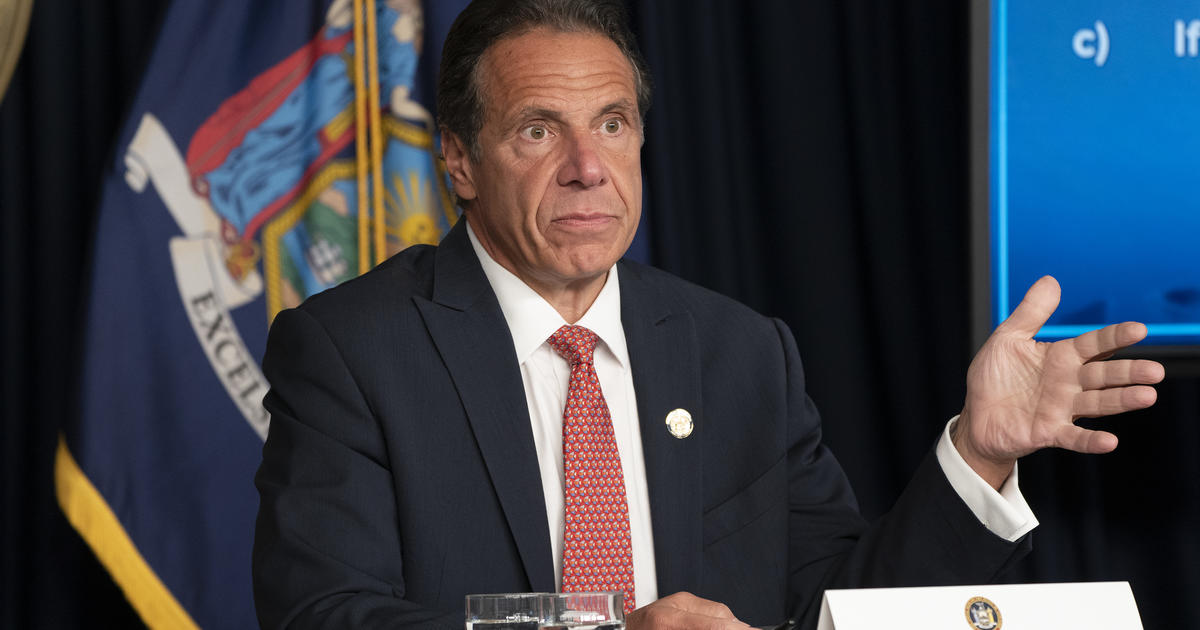