ACE Cash Express Inc., one of the largest payday lenders in the United States, is facing a lawsuit from the CFPB for allegedly charging reborrowing fees to defaulting borrowers who could have benefited from free debt repayment plans .

ACE has generated at least $240 million in fees since 2014 through practices that “deceptively concealed” its customers’ right to free reimbursement plans, according to the Consumer Financial Protection Bureau’s lawsuit in court on Tuesday. US District of the Northern District of Texas. .

The Irving, Texas-based company led defaulting borrowers to believe they had only two options to catch up on their late payments: a temporary grace period or higher-cost repayment plans, according to the complaint. This kept ACE borrowers in “unaffordable cycles of debt” that left them unable to pay other bills, the CFPB said.

The CFPB also alleged that ACE made $1.3 million in unauthorized withdrawals from at least 3,000 of its borrowers in an attempt to collect payments.

Populus Financial Group, which operates ACE, released a statement in which it denied wrongdoing and said it planned to “litigate and defend against these unwarranted allegations”.

“ACE vehemently disagrees with the CFPB’s allegations of deception, injustice and abuse,” the statement read. “Over 140,000 ACE customers have taken advantage of ACE’s payment plan option since 2013, which is a clear indication that borrowers were aware of this option.”

The CFPB “misinterpreted the relevant language” in the loan agreements, Populus said in the statement, and the “claim regarding alleged improper withdrawals relates to only approximately 0.028% of loan transactions during this period.”

ACE also repaid more than $670,000 to loan customers that “they will never be required to repay,” he said.

In 2014, the CFPB ordered ACE to pay $10 million in fines and refunds after accusing the lender of relying on illegal debt collection tactics, such as “harassment and false threats of legal action”. or criminal prosecution”, to pressure borrowers into taking out additional loans. . 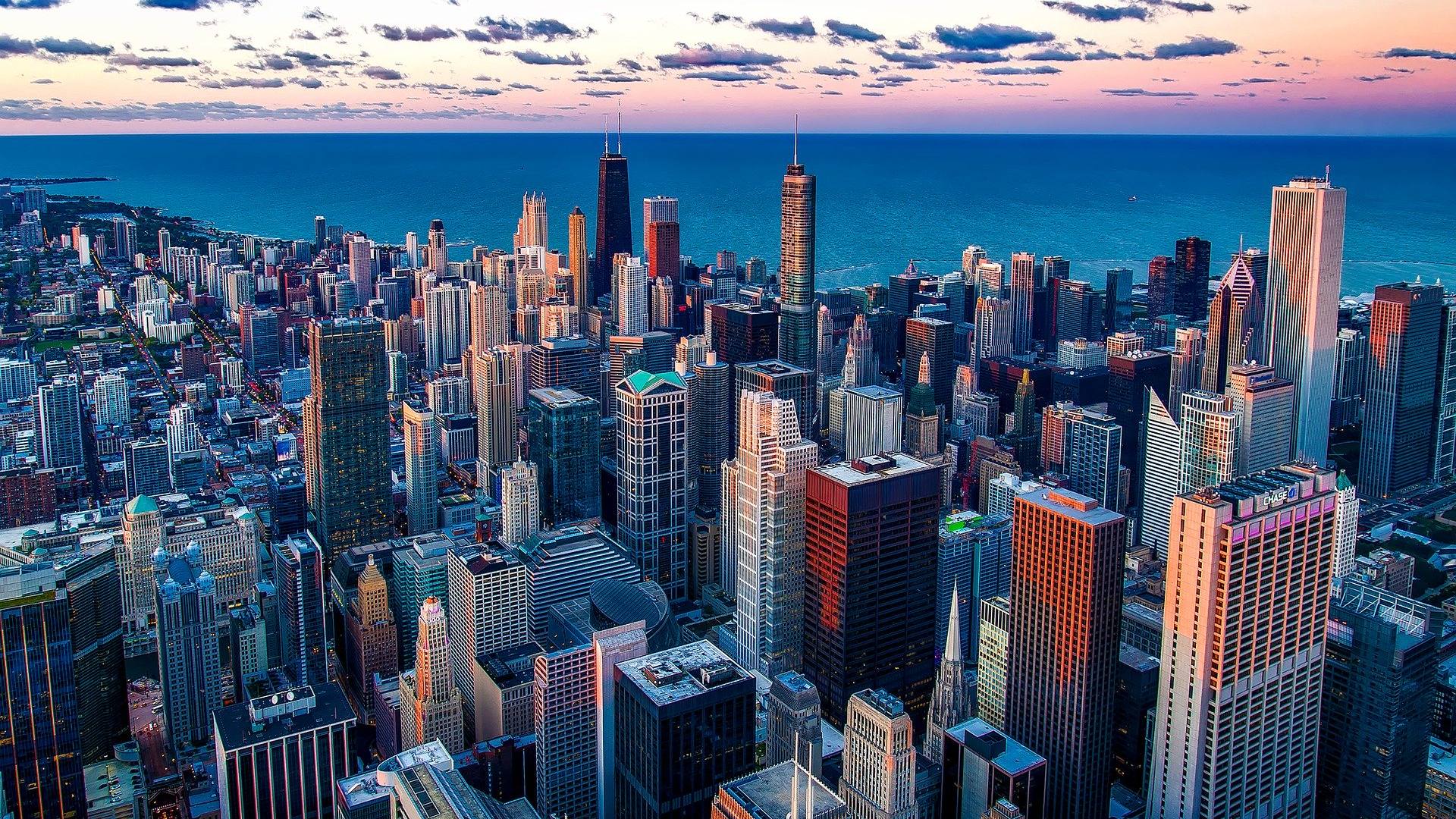 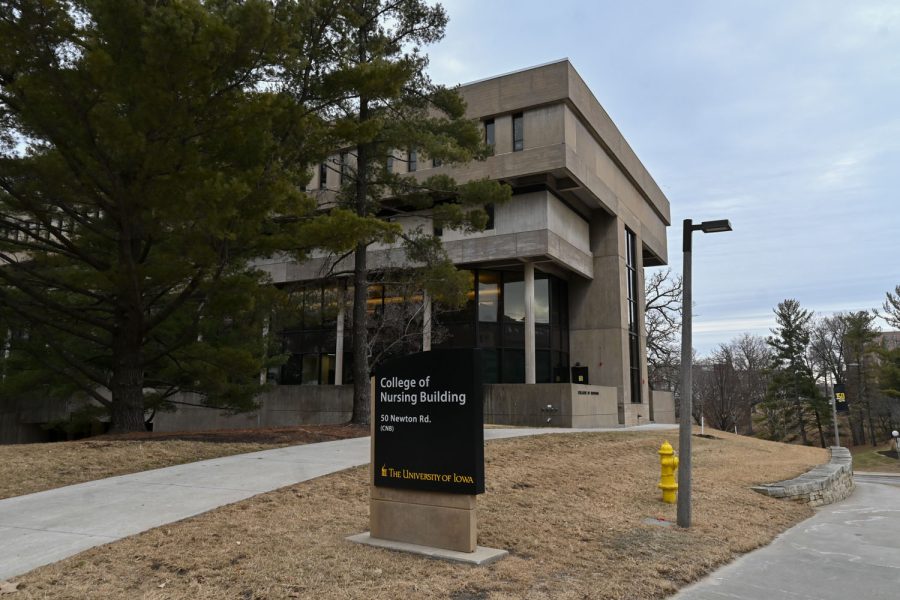