Nicholas Metheny, an assistant professor in the School of Nursing and Health Sciences, was chosen as a fellow for the Israel Fellowship Program. He was able to connect with Israeli colleagues and explore the complexities of the Middle East.


Nicholas Metheny, an assistant professor of nursing and a nursing scientist at the University of Miami’s School of Nursing and Health Studies, was among 33 faculty members selected across the country to participate in the scholarship program. research in Israel this summer.

Seeking to connect scholars from various disciplines with Israeli counterparts from leading institutions with the aim of creating and strengthening dialogue and partnerships, the program allowed Metheny to travel throughout Israel and meet professors with interests. similar research from multidisciplinary backgrounds. Metheny, whose research focuses on preventing and mitigating intimate partner violence, primarily among same-sex couples, found the experience impactful and interesting.

“I was one of three nursing professors and I think we were able to bring in a really interesting perspective because Israel was just emerging from COVID-19 restrictions,” Metheny said. “There’s been a lot of conversation about how the acute phase of the pandemic has been handled in countries like Israel versus places like Florida.”

With support from the Jewish National Fund-USA, Metheny and the other full-time graduate faculty have explored Israeli and Palestinian societies. They also visited cultural and historical sites such as Jerusalem, Tel Aviv, the Golan Heights and the Dead Sea during the two-week trip.

“When I first set foot in Israel and saw all these places that I read about growing up – like the Sea of ​​Galilee – it was so hard-hitting“, Metheny said. “I realized that you really can’t truly appreciate a place until you’ve visited it.”

Metheny said he appreciates being selected from hundreds of applicants to be part of such a unique experience. Fellows visited Druze communities in the Golan Heights, toured Christian-owned vineyards, listened to award-winning Palestinian journalists, spoke extensively with former Prime Minister Ehud Olmert, and even got to visit Israeli settlements in the West Bank, as well as the Ezer crossing between Israel and the Gaza Strip. The latter was a particularly eye-opening experience for Metheny as he listened to Palestinians discuss their views on Israel, the Palestinian-Israeli conflict, and their common desire for peace.

The trip, he said, had such an impact that he will now approach his own research a little differently. He is already preparing a scholarship from the National Institutes of Health with two Israeli professors he met during the program.

“Israel is the only place for thousands of miles in most directions where LGBTQ people enjoy full rights and privileges, but these policies do not erase the stigma felt by this community. We know this stigma leads to violence, but there has never been a study of violence with LGBTQ people in Israel,” Metheny explained. “I’m really excited to do the first and to continue to build a research program with Arab and Jewish colleagues I met there. This shows how fruitful this experience has been.

Next Research and rehabilitation of native Great Lakes fish underway 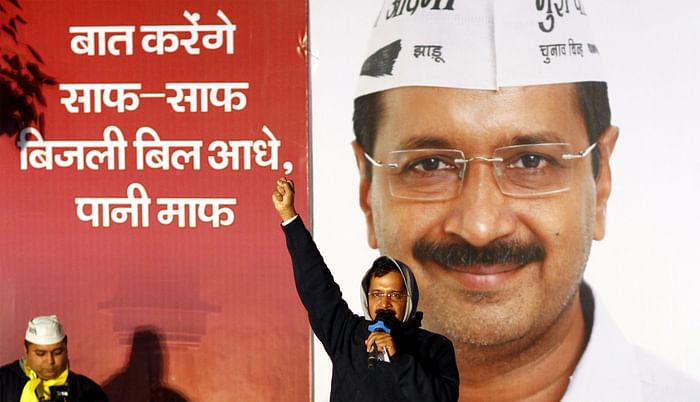 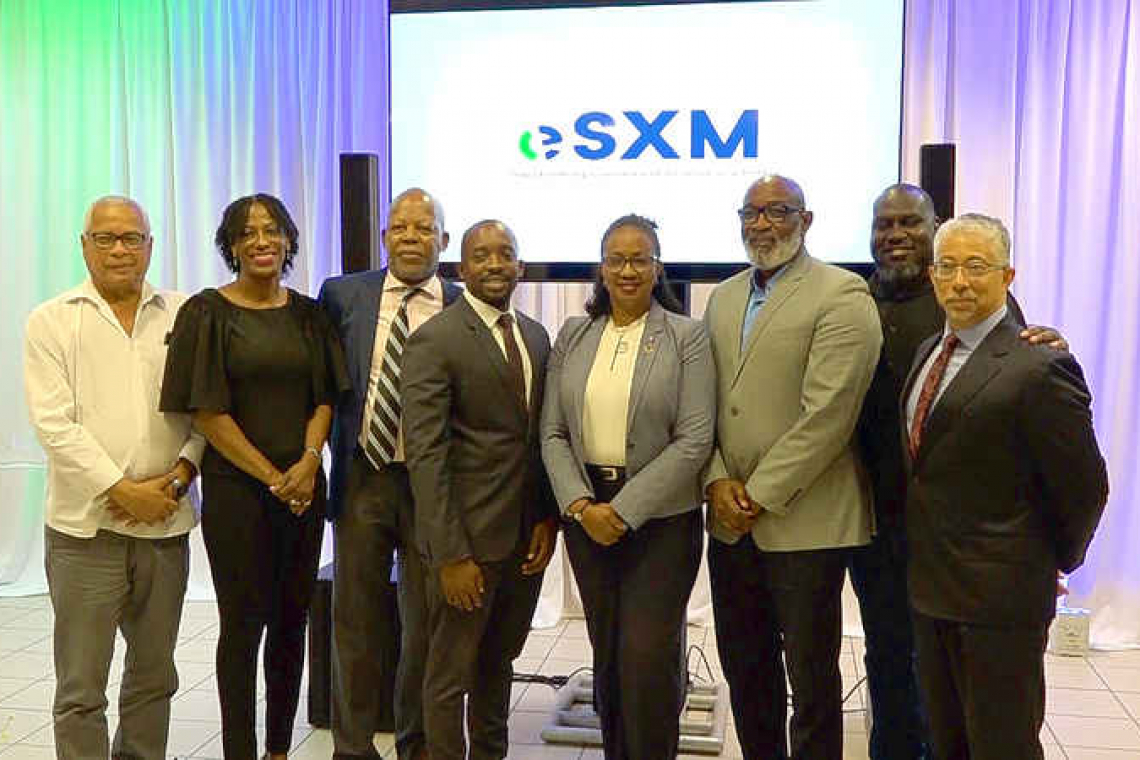