An Iowa nursing home where a resident was found dead in a pool of blood last summer after a series of falls has been fined $18,000 by the state.

Reports from the Iowa Department of Inspections and Appeals indicate that on June 11, 2021, a worker at the Exira Care Center in Audubon County, west of Des Moines, found a resident of the home lying face down on his bedroom floor, dead and “in a pool of blood”. She had lacerations to her right eye and upper lip. A funeral home was called to collect the body.

In the previous two months, the woman had fallen several times at home, inspectors said. On April 7, 2021, she fell and broke her arm. A few days later, on April 12, she was found on the ground with “a large amount of blood under her head”, inspectors reported, after falling and injuring her head and hip.

Exira Care Center was cited by state inspectors for failing to report the April 12, 2021 head injury to the Department of Inspections and Appeals as required. According to inspectors, the home said it believed no report was necessary because a brain hemorrhage detected while the woman was hospitalized had in fact stemmed from the April 7 fall at the facility.

The home’s director of nursing reportedly told inspectors that due to a staffing crisis during the COVID-19 pandemic, the facility was struggling to hire workers and did not have enough staff to provide residents the prescribed care and restorative services.

The state fined the home a total of $18,000 for environmental hazard, drug and treatment violations.

The inspection was triggered by four complaints, three of which were founded, and three self-reported incidents at the home. Home administrator Steve Fister was unavailable for comment on Tuesday. 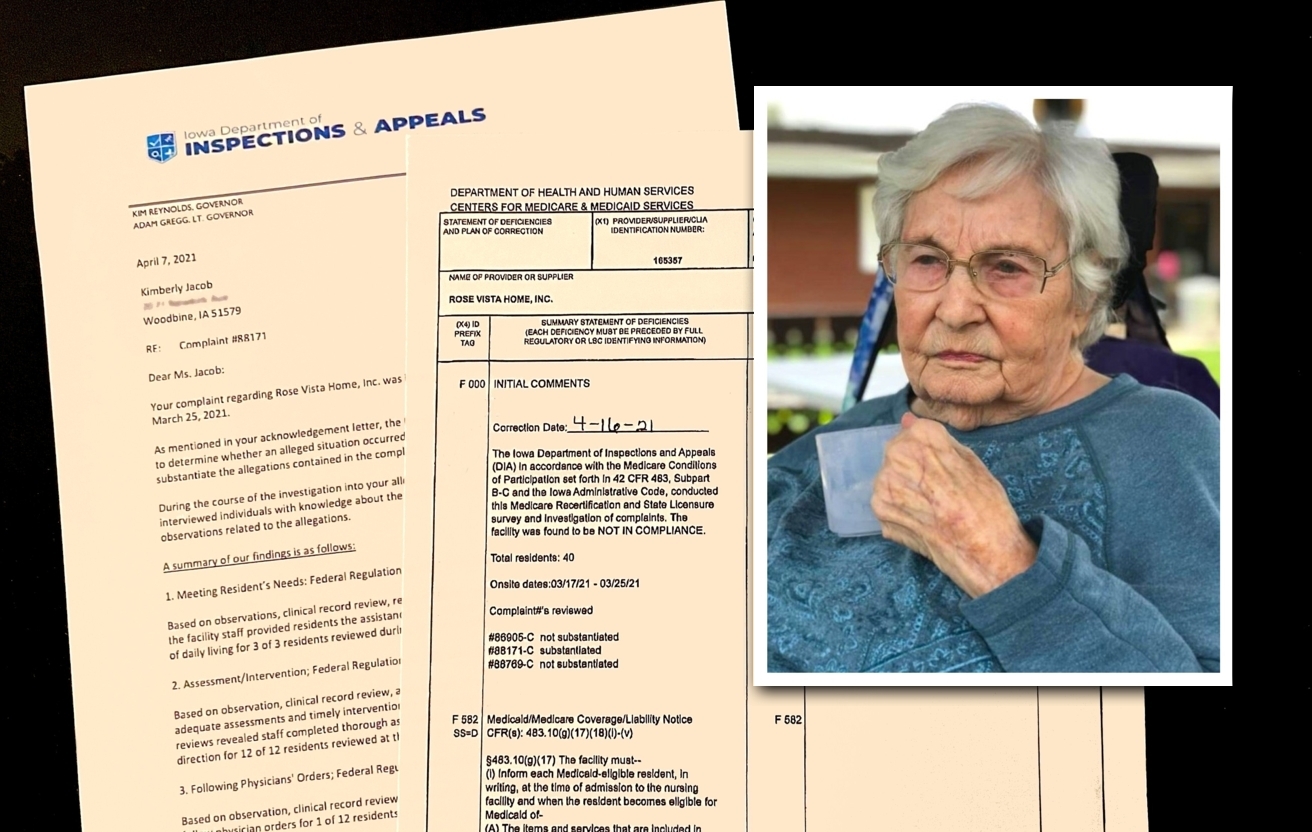 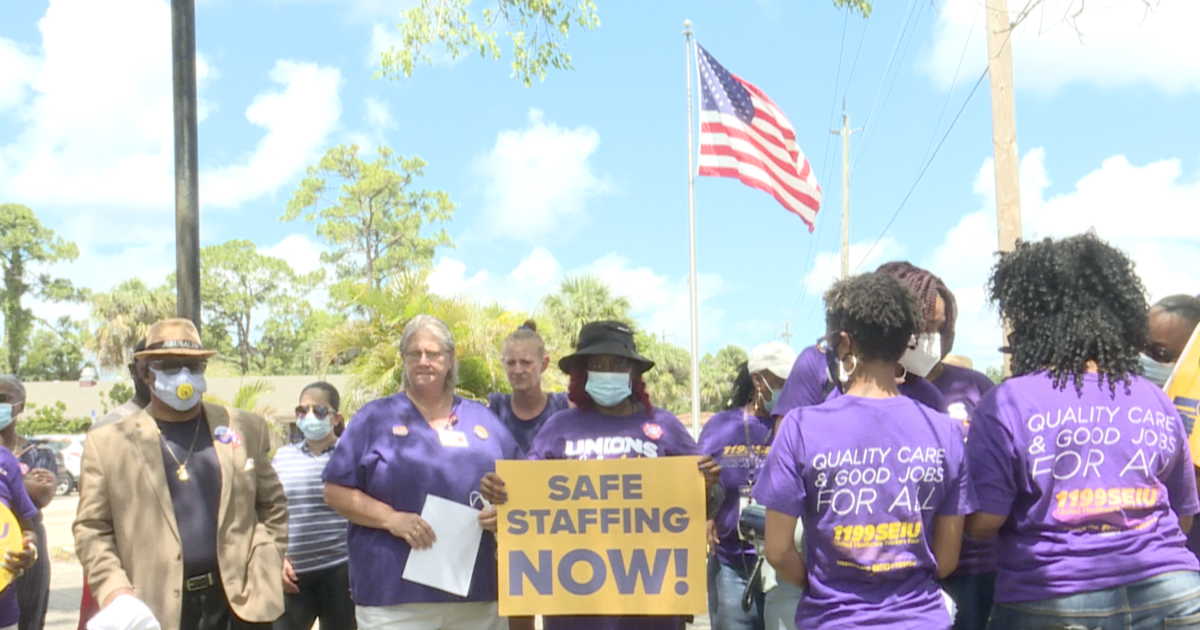 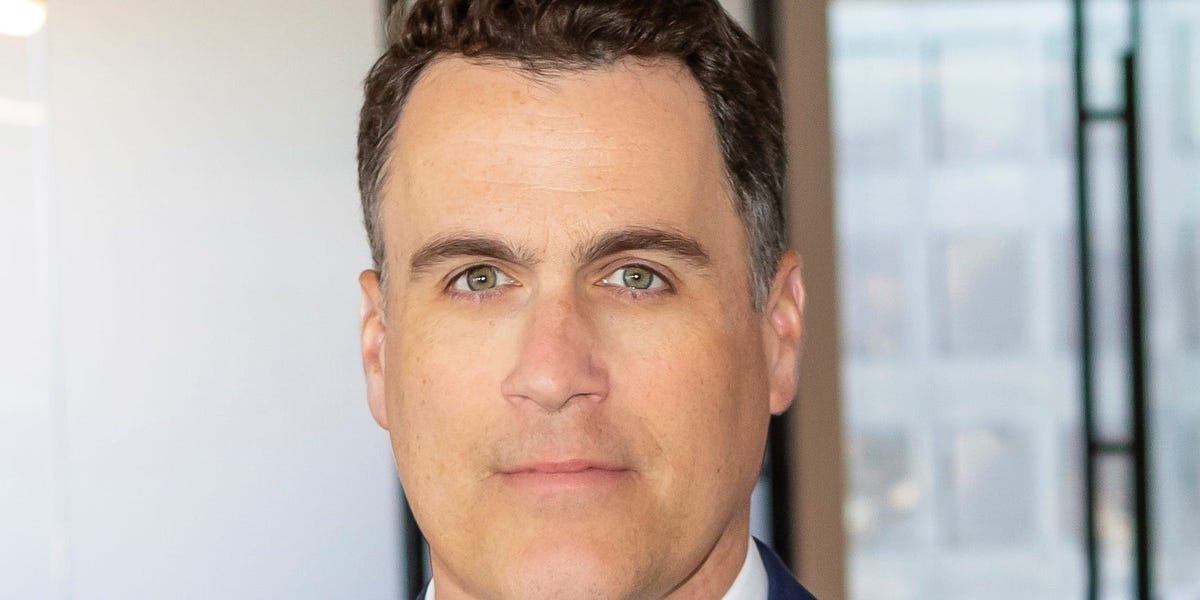 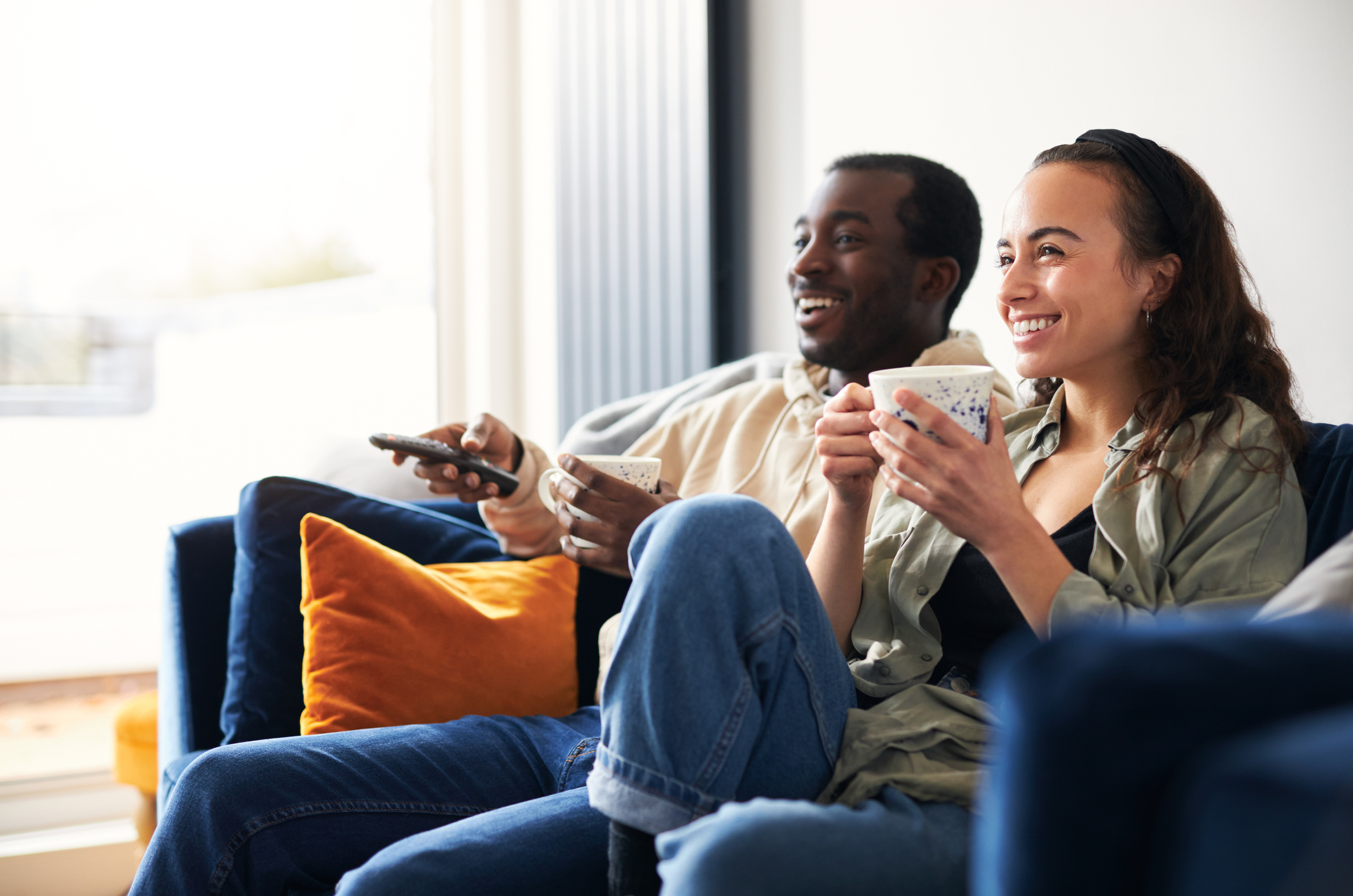