Containing 144 far-reaching actions, the strategy outlines for the first time a whole-of-government response to violence against women. Measures to address strongly gender-based forms of violence will be led by a new statutory agency and implemented across all ministries, including justice, education and higher education, health, housing, transport, defense and culture.

The strategy was launched amid the release of Amber’s 2021 annual report, in which it reported an 83% increase in demand for its outreach and legal support and accompaniment services. 769 women sought help in 2021, the most contacts Amber Women’s Refuge has ever received for these community services.

Other highlights from Amber’s annual report:

*395 women called the Amber 24/7 helpline in 2021, a 46% increase from 2020
*36 women found refuge in 2021, an increase of 9% compared to 2020
*58 children were welcomed, an increase of 161% compared to 2020
*111 women who sought refuge in 2021 could not be accommodated because the shelter was full
*213 counseling sessions were provided to 43 women in 2021
*The shelter building was closed for the last three months of 2021 for essential construction work. Amber operated the shelter from another site during those months at a much reduced capacity.

Commenting on the launch of the new national strategy and the release of its own 2021 annual report, Lisa Morris, Director, Amber Women’s Refuge, said:

“Given the year-on-year increase in demand for our services, both at the shelter and in the local community, the new measures outlined in ‘Zero Tolerance’, the third national DSGBV strategy, are the welcome and timely.

“The strategy envisions a society that does not accept domestic, sexual and gender-based violence or the attitudes that underpin it. It recognizes both the top-down and bottom-up reform required, which we at Amber have always seen as essential to eradicate the scourge of domestic violence and abuse in our country.

“It recognizes that while both men and women can be victims/survivors, women and girls are disproportionately affected. The new strategy is based on a more cohesive and coordinated approach across government departments and strives to Achieving a fair balance between prevention, protection, prosecution and policy coordination This is a welcome progression from the more restrictive frameworks of past strategies, which focused primarily on prosecution and protection.

Amber Women’s Refuge welcomes the strategy and applauds the ambition of the plan and the work done by Minister Helen McEntee TD, her team and everyone involved in developing the strategy.

“The new strategy calls for an increase from 141 shelter places to at least 280 nationwide. This remains well below the requirements of the Istanbul Convention, but it is a significant step forward. Currently, Amber has seven secure on-site shelter units, accommodating seven women and up to 23 children, to serve a population of 49,699 women in Kilkenny and 28,467 in Carlow (2016 census). This is still quite insufficient.

“However, while providing new shelters and more spaces of refuge is essential, that is not the whole story and the new strategy recognizes this. Transitional/transitional housing is essential to support the journey women and children from trauma to recovery and meeting their diverse housing needs throughout this process.Furthermore, for the first time, a DSGBV strategy recognizes the intersectionality between domestic violence, poverty (often resulting financial abuse) and the housing crisis and describes measures to deal with it, which we welcome,” said Lisa Morris.

A study last year found that shelters in Ireland are twice as likely to have to turn a woman away than to be able to accommodate her and possibly her children. There are currently no shelters for male victims of domestic violence in Ireland.

DSGBV services should be supported with multi-year funding and stabilized grants.

“The annual funding does not allow the increase in demand for our services and the increase in inflation. It also does not allow for further growth or expansion of services to meet the needs of at-risk women and children in Kilkenny and Carlow. To date, on-time and inadequate annual funding means that we are dependent on fundraising to provide essential local services each year.

!We are excited to hear that Amber and other local DSGBV services will be funded on a multi-year basis in the future. The new strategy commits 72.4 million euros per year for all actions in all departments for all forms of violence. Until we see the commitments in the 2023 budget, it is too early to tell whether it is an adequate budget or not. continued Lisa Morris.

Amber Women’s Refuge also particularly welcomes the proposals to provide specialized and trained judges in family courts and to increase the maximum sentence from five to 10 years for the charge of abuse causing harm.

Proposals to include education as a key element in the fight against DSGBV.

“We have long believed that more needs to be done in our schools – both primary and secondary – to address gender attitudes and biases formed at a young age, which contribute to an unjust and unequal society, breeding ground for violence in regard to women. In 2021, Amber launched its StartSafe school programs to help local teens develop and maintain safe and healthy relationships. Proposals to provide more such educational initiatives are welcome. said Lisa Morris.

The creation of a statutory agency for domestic, sexual and gender-based violence by January 1, 2024.
“Working with Safe Ireland, Amber has called for a dedicated, centralized focus across government to tackle domestic, sexual and gender-based violence. Minister McEntee listened and consulted with us and presented an ambitious and visionary plan. Now the real work begins on implementing the strategy over the next five years. concluded Lisa Morris, Manager, Amber Women’s Refuge.

Amber Women’s Refuge provides emergency shelter, support and information services and a 24-hour helpline to women and children in Kilkenny and Carlow who are victims of domestic violence and abuse. Amber also provides safe and inclusive community support services in the City and County of Kilkenny and across County Carlow to women and children living with or fleeing the serious crime of domestic violence. Amber Women’s Refuge strives to achieve equality and the right to live a life free from violence and abuse for everyone in our community. 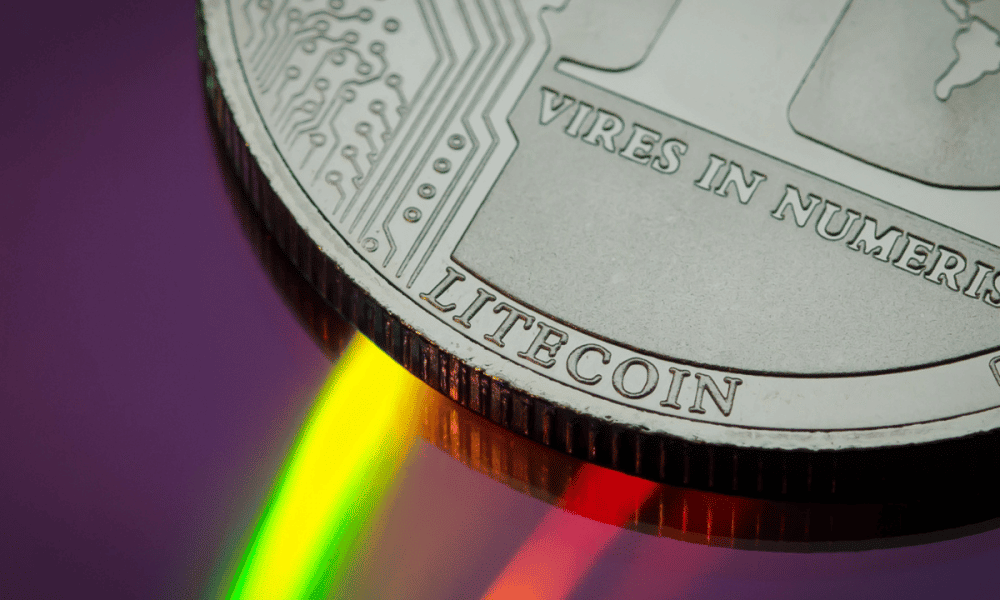 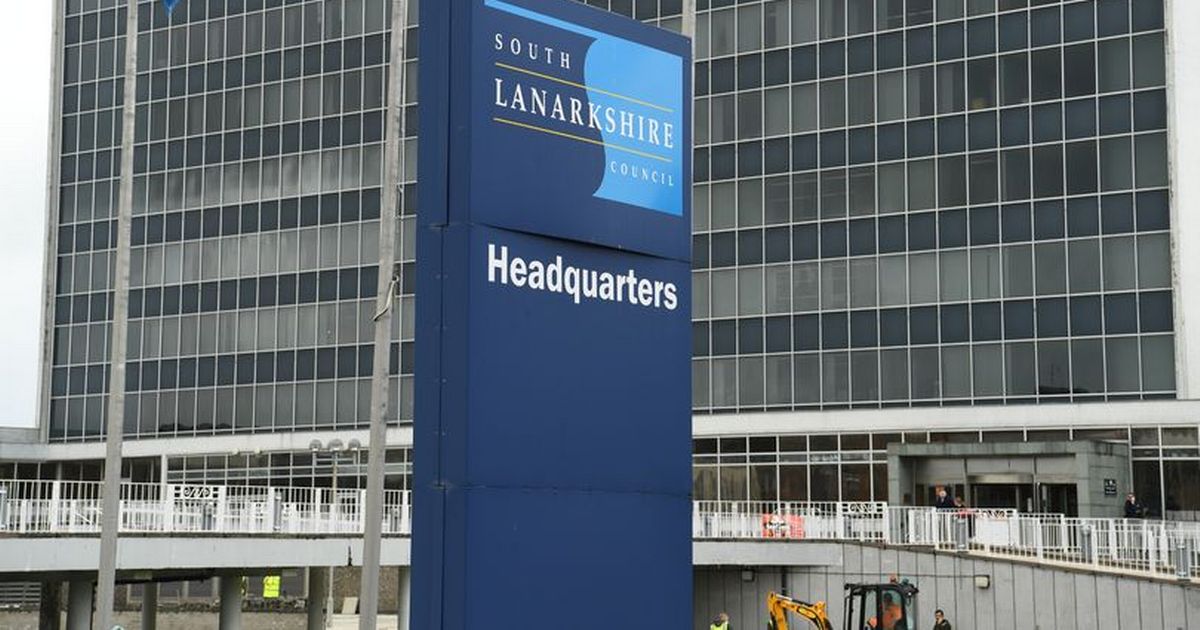 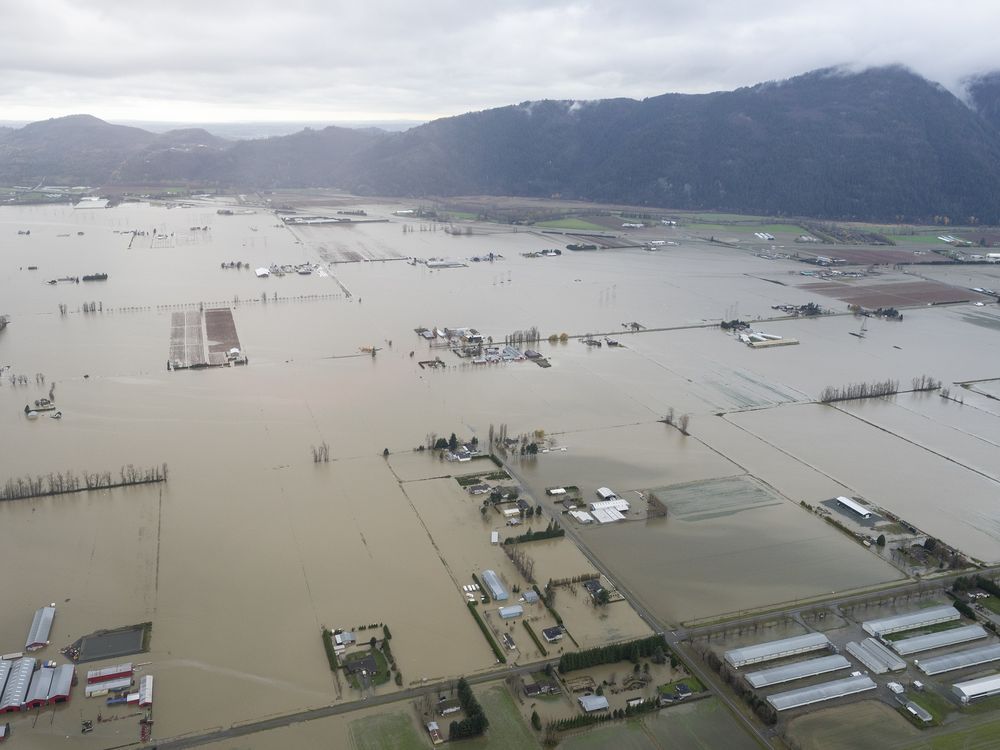