Current developments in Russia’s war against Ukraine allow us to anticipate how the aggressor will now act. In response to the counteroffensive of the Armed Forces of Ukraine (AFU), the Kremlin has made considerable changes in the strategy and tactics of its war against our country.

On the one hand, Russia has stepped up its attempt to destroy Ukraine’s critical infrastructure. The Kremlin wants to freeze our country, cutting off the electricity during the cold winter. This is intended to weaken Ukraine’s defense capabilities as much as possible, to demoralize the Ukrainians, to break their will to resist, to provoke a new wave of several million refugees to EU countries and to thus destabilize the socio-economic and political situation of our Europe partners. The disruption of the grain export deal is also aimed at weakening the Ukrainian economy.

This political decision was made six weeks ago, and the Kremlin was just looking for an excuse to follow through. At the same time, it is aimed at expanding the negotiating package in Russia’s negotiations with the West regarding the terms for ending the war in Ukraine. By means of economic and military blackmail (including threats of nuclear war), the Russian leader hopes to force the European Union and Ukraine to accept a peace agreement on his terms.

Therefore, the apparently peaceful rhetoric (but with a hint of traditional criticism of the West and Ukraine) in Vladimir Putin’s speech at the Valdai Discussion Club on October 27, as well as the statement by the Russian Foreign Minister Sergei Lavrov on readiness for negotiations with Ukraine is far from incidental. “Forcing peace” through war and blackmail is a signature of the Russian authorities.

On the other hand, the gradual mass mobilization of conscripts and the slow (hitherto partial and disguised) introduction of martial law have already begun in Russia. This will also apply to the economy – attempts to increase the production of various types of weapons and ammunition can be expected.

All this suggests that the Kremlin has bet on escalating and prolonging the war against Ukraine. He will try to crush Ukraine with his manpower superiority. But to do this, it will be necessary to recruit at least a million new conscripts – if not more – which will only be possible next year. If the Russian authorities manage to do this, in a few months we can expect attempts to resume the offensive of Russian troops in some directions, including the direction of Belarus with the possible participation of the Belarusian army.

The two orientations of the Kremlin’s new strategy do not contradict each other. Ultimately, the escalation of the war is also aimed at forcing Ukraine to accept the peace deal on Russian terms, although ideally Putin wants to turn the tide in his favor and try to win over Ukraine as much. as possible.

In light of this, some questions arise:

Above all, how well will the Kremlin’s new strategy work?

First, can a hastily assembled, barely trained, and ill-equipped populace carry out military operations? Especially since most of these “warriors” do not seem very inclined to join the battle. A real encounter with the blood and horrors of war can hardly strengthen their motivation. Can an army created by coercion win?

And yet another thought for the future: what will those evil Russian soldiers do when the war doesn’t end with their victory and they return home defeated?

Second, Ukraine and the West are not going to sit idly by and watch the implementation of this new Russian strategy. Steps are already being taken to strengthen Ukrainian air defenses, ensure rapid restoration of the power grid and consolidate the defensive line near Belarus. AFU tactics will also be adapted to the increasing number of Russian military personnel in Ukraine. If more than a million Russians are conscripted, Ukraine will also have to undergo an additional round of mobilization.

The West will increase sanctions pressure on Russia, especially technological and secondary sanctions targeting the Russian military-industrial complex. The strategy of the West is quite obvious and has been repeatedly expressed in various forms – at the very least not to allow Russia to win this war, and at best to contribute to the victory of Ukraine and to the liberation of the occupied territories.

Third, the implementation of this new strategy will inevitably lead to various internal problems in Russia. The first wave of mass mobilization – or “killings”, as it is sometimes called – has already caused shock and a desire to flee the country for hundreds of thousands of Russians. It also seriously increased the anxiety level of the people. Social tension has worsened; various conflict situations as well as economic and organizational problems surfaced. The resumption of mass mobilization, as well as the increase in the number of dead and seriously injured on the Ukrainian front, will only increase the social and political tension that has already arisen in Russia.

Our predictions that the Russian military system was not ready for mass mobilization and would fail to provide conscripts with the most basic equipment came true. Therefore, further mobilization will be done in stages.

This is already creating structural problems for the Russian economy; moreover, the greater the scale of the mobilization, the stronger its negative effect on the socio-economic situation of Russia.

Nevertheless, the escalation of the Russian war in Ukraine could prolong the hostilities. And you have to be ready for it. The outcome of the war will be determined by the following factors: the effectiveness of the combat operations of each of the warring parties, the adequacy of military-technical and economic support for Ukraine from its international partners and the development of the domestic political situation in Russia.

The opinions expressed in this article are those of the author and not necessarily those of Kyiv Post. 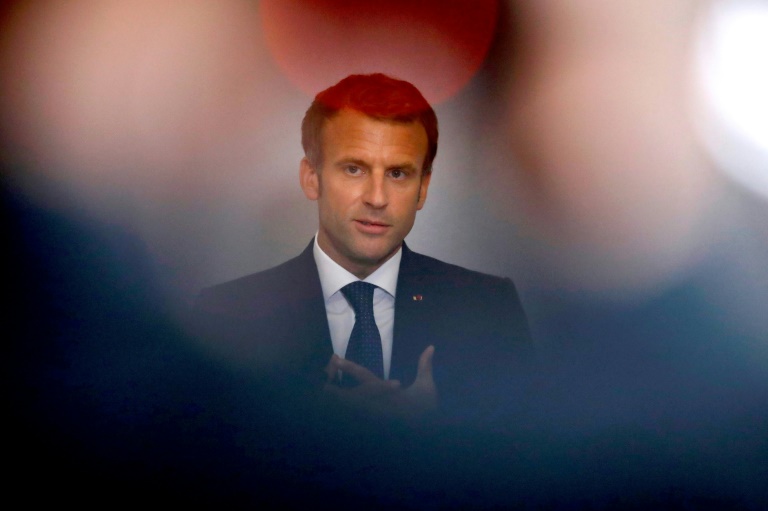 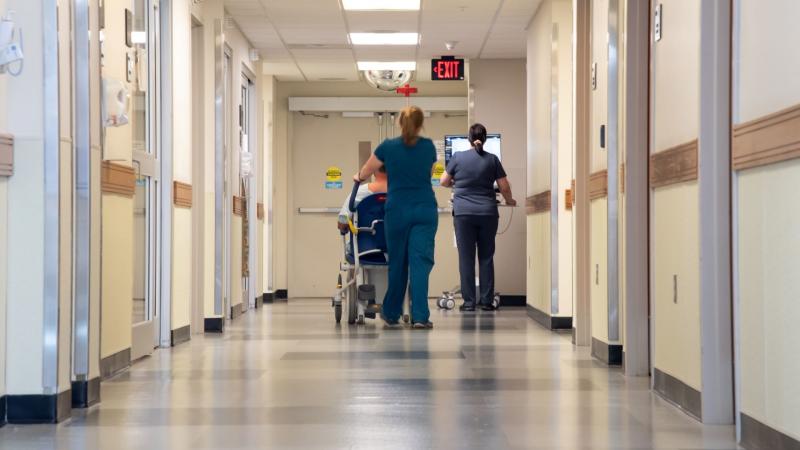