In November 1910, after receiving reports of Qing movements in the North Siang Basin, the British authorities in Assam sent a disturbing missive to Shimla: Us whenever they wanted, and defense would be extremely difficult.

At the time, Qing China was undertaking a great forward movement along the eastern Himalayas that began shortly after the British left the Chumbi Valley in 1908, which the British had occupied during the Younghusband Expedition of 1903. -04. Supporting the concerns of the Assam border authorities, the British consul in Chengdu further feared that the Qing intended to establish military-agricultural settlements in the region with a view to eventually colonizing Assam itself. .

Today, echoes of the past resonate louder than before, with reports that the Chinese have built an “enclave” in the North Siang Basin, apparently south of the McMahon Line in what is Shi District. Yomi from Arunachal Pradesh.

While the Indian Army (IA) claims that this development is north of the Real Line of Control (LAC), it is nonetheless clear that the Chinese are once again carrying out an advanced policy reminiscent of that attempted by the Qing in during the second decade of the 20th century. After all, this particular enclave is just one of many dual-use “model settlements” built by Beijing throughout the eastern Himalayan watershed, supposedly to “improve” the living conditions of the people. borders.

In fact, the North Siang discovery is the second such development “South of the McMahon Line” to come to public attention this year, the first being the extension of a former Land Force post in the United States. ‘People’s Liberation Army (PLAGF) at a’ 101-home village ‘in the upper Subansiri basin. â€œModelâ€ border villages are also emerging on undefended Bhutanese territory south of the watershed. Incidentally, the Qing used to say that Bhutan is “like a wall of Tibet” and that their emperor “thinks that the Gurkhas, Bhutanese and Tibetans should live like three men in one house”.

With the keys to the house in Beijing’s possession, of course.

Any power north of the Himalayas will inevitably feel the need to exert influence over their south due to the particular historical geography of the region.

At this point, Beijing’s insecurities about its ethnic borders are particularly acute while its capabilities are quite considerable. This mix of needs and opportunities is at the origin of the Chinese intrusions of summer 2020 in eastern Ladakh.

Now, the situation precipitated by these intrusions continues to escalate. Despite several rounds of talks, the PLAGF is not yet prepared to disengage from Patrolling Point 15 (PP-15) and retreat to its post at Camp Galwan. This is not surprising since the Indian military has the PP-16 in force and any return to the pre-April 2020 status quo in the region would nullify any advantage the Chinese had gained through their entry into the hot springs sector.

Meanwhile, in Depsang, the PLAGF remains positioned several kilometers west of the LAC and is closer to threatening India’s current axis to the Daulat Beg Oldi (DBO) post than it is. has been in the past. However, India has some options in the region (albeit involving an element of risk) that could make the Chinese more supportive of restoring the status quo ante.

Either way, recent revelations should make it clear that the Chinese have instead occupied themselves along the eastern sector of the LAC even as the stalemate in eastern Ladakh ensued. Indeed, given the proximity of this area to the core of Tibet centered on Lhasa (U-Tsang), its transhimalayan tribal populations, not to mention its splendid hydrological resources, it is not surprising that Arunachal bears a great interest in the PLA. .

Of late, Chinese strategic analysts have liked to say that the PLA withdrew from its 1962 NEFA occupations mainly because it lacked “loyal border populations” to lean on. Well, the PLA certainly seems to want to change that with its policy of promoting Han-Tibetan and Han-tribal families who would be encouraged to settle in border villages alongside regular soldiers.

In addition to seeking to install such “hybrid” families in emerging model military settlements, Beijing is also likely engaged in a “shadow state” game of signaling cross tribes such as the Adi and Nyishi what it can. do for them in relation to the material supply of the Indian government. Beijing could be forgiven for seeking to kill more than one bird.

Interestingly, the two recently discovered enclaves south of the McMahon Line may also help secure the sources of some tributaries of the Siang and Subansiri which are scheduled for future hydroelectric exploitation by the Indian side. Their environment probably also has some potential for cultivation. The Qing in their day had watched Walong and Tawang precisely because both had areas of rice cultivation. The passes of these two sectors also serve as gateways to the plains of Assam. Fortunately, successive Indian governments have worked to fortify and essentially close these doors, despite fear-mongering projections.

However, the Chinese development of Nyngchi as a major communication hub, which in turn is connected to other hubs such as Lhasa and Nagqu, has enabled PLAGF to now position itself in hitherto difficult areas such as northern Siang. Of course, relying on Nyngchi’s supply lines alone will not be enough for these new enclaves. Ultimately, they will have to be military-agrarian colonies with loyal populations.

This is where India’s opportunity lies. While increasing the pace of its own border works and reaching the last village is a sine qua non, New Delhi can also take advantage of historic people-to-people ties to neutralize Beijing’s ambitious border strategy. Indian military build-up must of course continue in order to ensure that the game remains firmly in the “gray zone” – below the threshold of conventional warfare – as this is where the salvation of India’s Himalayan policy lies. . 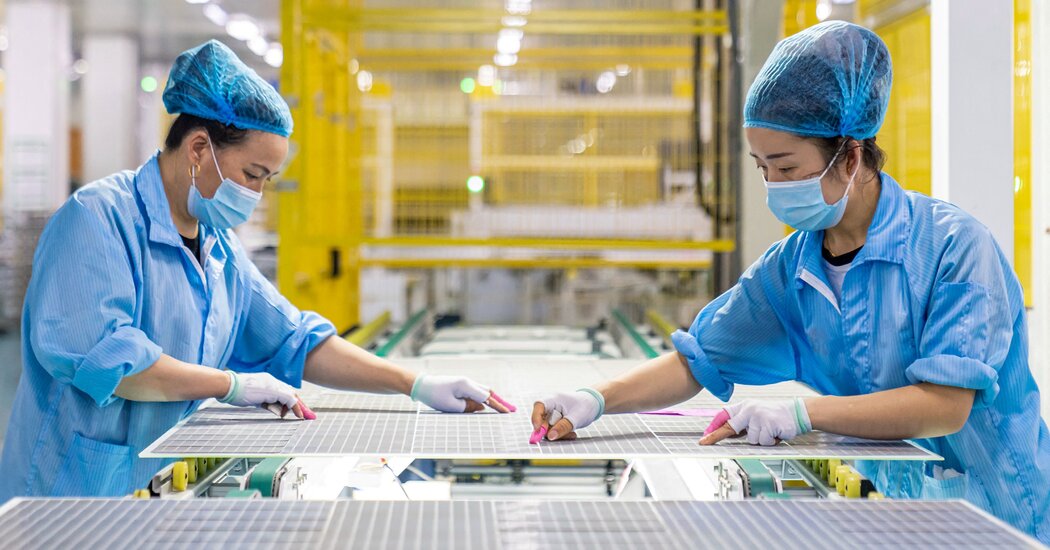 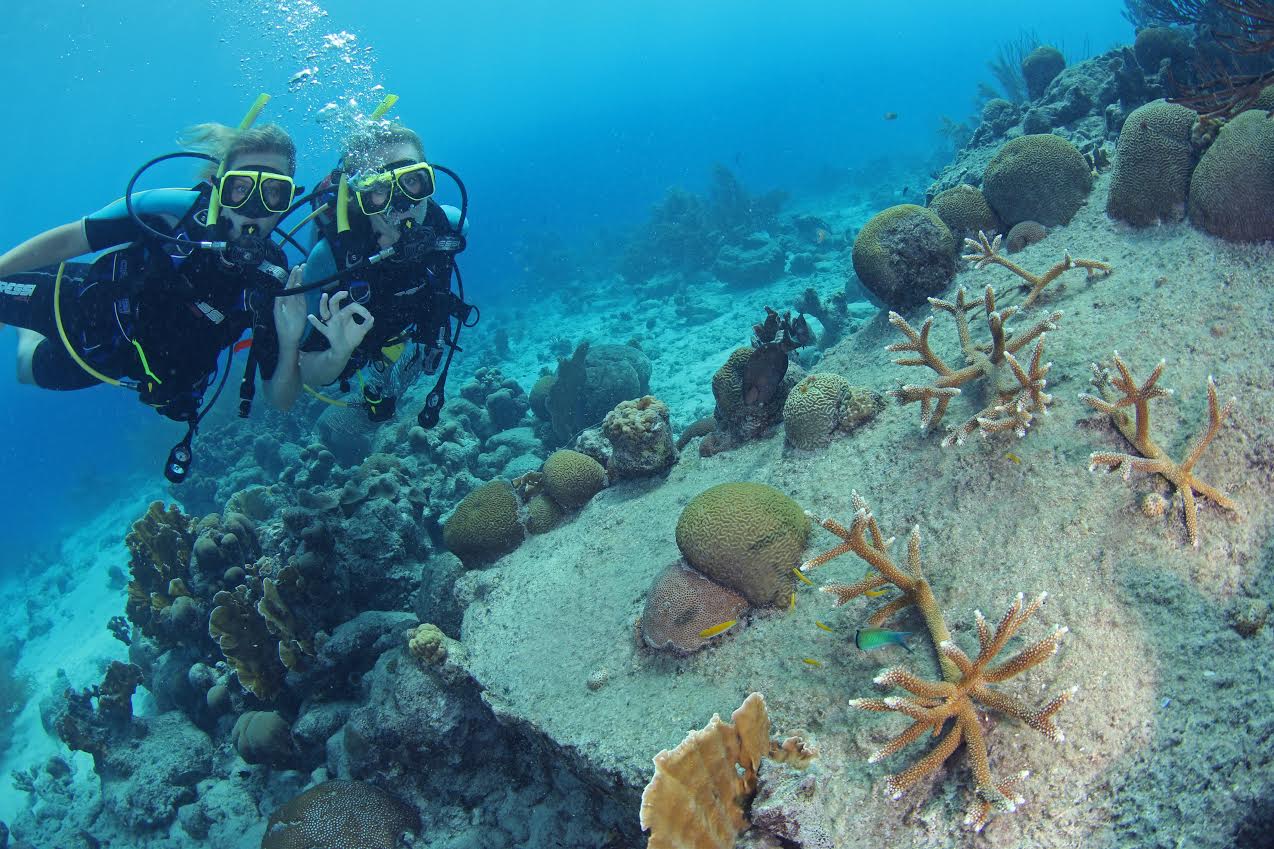 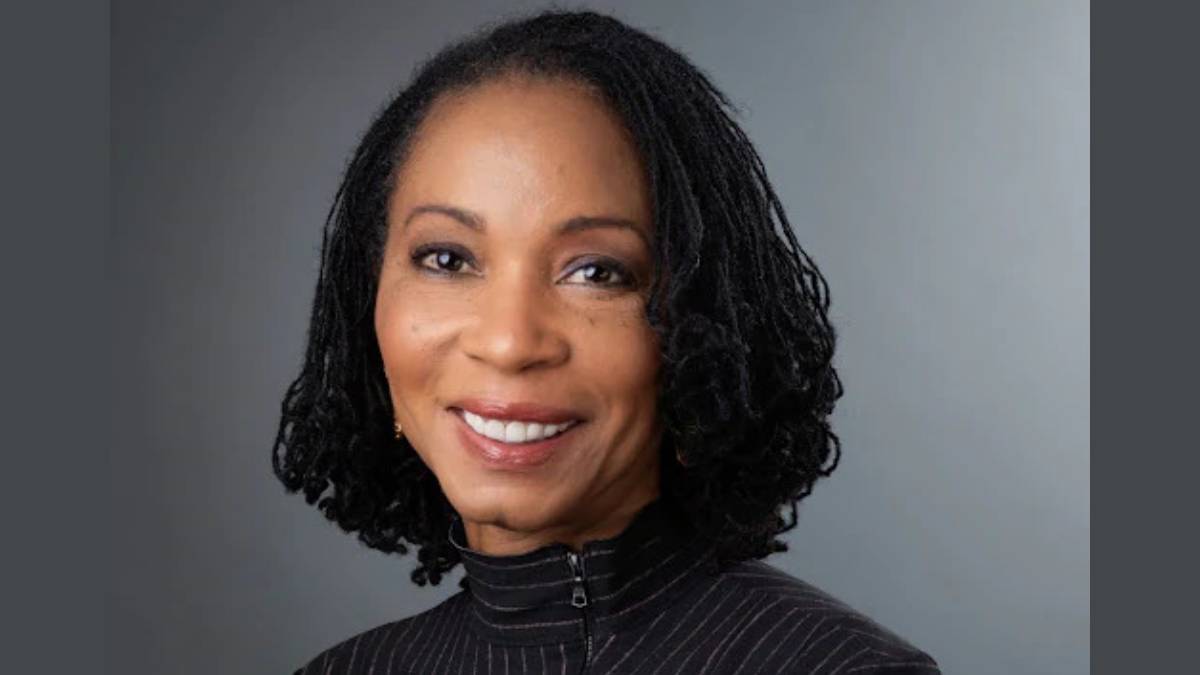