You will come to this chapter of Triangle Strategy if you accept Silvio Telliore’s proposal in the previous part, hoping to form a strong alliance against the Aesfrosti invaders. Inevitably, things don’t go exactly as planned and you wonder why you trusted the man in the first place.

As usual, this chapter has items to collect and a tough battle to fight – don’t worry, we’ve got you covered. We will guide you through the chapter step by step.

General Avlora begs Gustadolph for another chance after his failure to take Castle Wolffort. Gustadolph gives him this chance and sends him on another mission.

Parallel story: the port of Wolffort

Travis and Trish (from chapter one, remember?) discuss the bounty on Prince Roland’s head.

Some of Silvio’s most despicable actions reach the ears of Serenoa and Benedict, who immediately begin hatching a counter-plan.

While everything seems nice and jovial, it’s obvious that something is afoot. This event allows you to explore the streets of the Telliore Domain and prepare for whatever it has in store. Luckily no one drank the wine!

As always, it’s a chance to pick up items, learn intel, and familiarize yourself with the terrain in preparation for the fight ahead.

Once you’ve explored all you can, it’s time to head into the inevitable battle.

Before you jump into the battle event, it’s a good time to catch all of the outstanding Character Story recruits and practice a bit in your encampment. You should have picked up a piece of leather in the previous part of this chapter – it’s a good idea to use it to upgrade Frederica’s weapon and then give her the KO TP+ skill.

Unfortunately, your army will be divided at the start of this battle and you have a very tough opponent in Rufus. This can be tricky, so think ahead about the stratagems you want to use.

Preview of the battle

The most important thing in this battle is to make sure that each group of units you deploy are balanced in what they can do. Consider nearby enemies.

There are a few things you might consider regarding your unit layout at the start of this battle:

You should note that this battle has three pikemen as enemies. These units will deal extra damage against mounted units such as Roland and Hossabara, so make them your first targets. Remember, if Roland dies, it’s Game Over.

You will definitely need a good healing exit at the top of the map with Serenoa and Roland. They will likely take a lot of damage in the first rounds of battle. Don’t skimp on the Recovery Pellets and be safe rather than sorry.

If you’ve promoted Serenoa, her Sweeping Slash ability will be great for hitting multiple enemies when he is inevitably surrounded. Use this to your advantage once you’re sure he won’t get killed in the enemies next turns.

As for dealing with Rufus, you should get an idea of ​​what kind of unit he is just from the way he acts. He’s a brute, through and through. He is a powerful physical attacker with a very powerful Armor Break skill which you really don’t want him targeting Roland with. Or anyone, really.

He also has the villain Bolster, a skill that restores his TP and increases his physical attributes. You’ll want to be wary of him and heal every time he uses it.

Try to counter his physical power with Not invigorating spice and powerful magic spells that target his much lower magic defense. He’s also not immune to poison, so bring Anna on that sharp shot..

This battle is loaded head-on with difficulty. You’ll have a hard time keeping your units alive as they’re surrounded by enemies and attacked by bows, and when Rufus enters the fray it gets a bit stressful.

However, once you take out a few enemies, the pressure increases significantly. Focus on some soldiers at the start of the fight, then deal with Rufus. After he leaves, you can mop up the rest.

the Lightwave Quietus is ideal for getting a unit out of immediate danger. It’s a great ability to have for emergencies in general, but it shines here.

With that over, Silvio and Rufus can somehow live another day. But Serenoa and Roland are alive and well, and that’s all that really matters. Forward!

Chapter eight isn’t over yet! There’s a third part – but since it doesn’t contain any combat or exploration, we’re including it in this walkthrough just to go over the events it contains.

Side Story: Norwegian Mountains: Base

Silvio and Rufus reunite after their disastrous plan fails.

In a thrilling scene we’d like to see more of, Landroi and General Avlora meet on the battlefield.

Benedict and Roland come up with a devious plan that will make things happen.

We’re back with Travis and Trish as they make a startling discovery.

Ryan Bamsey is an Evergreen Editor at TheGamer. He loves games, baking and manta rays, and has a degree in clinical psychology which he never used. You can contact him at [email protected] 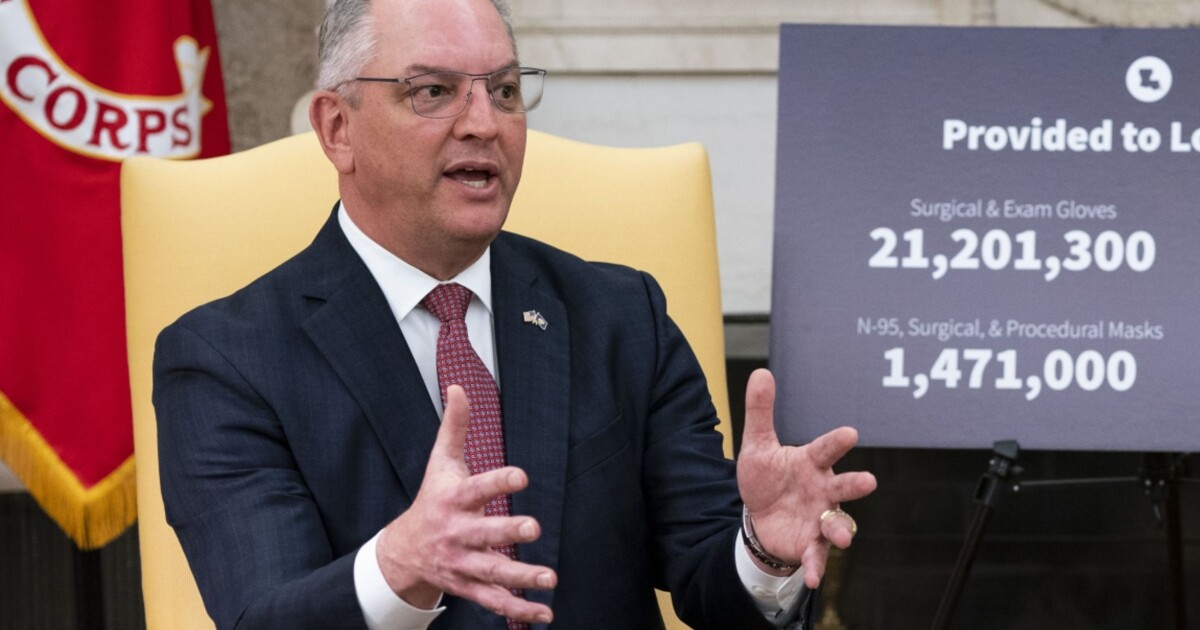 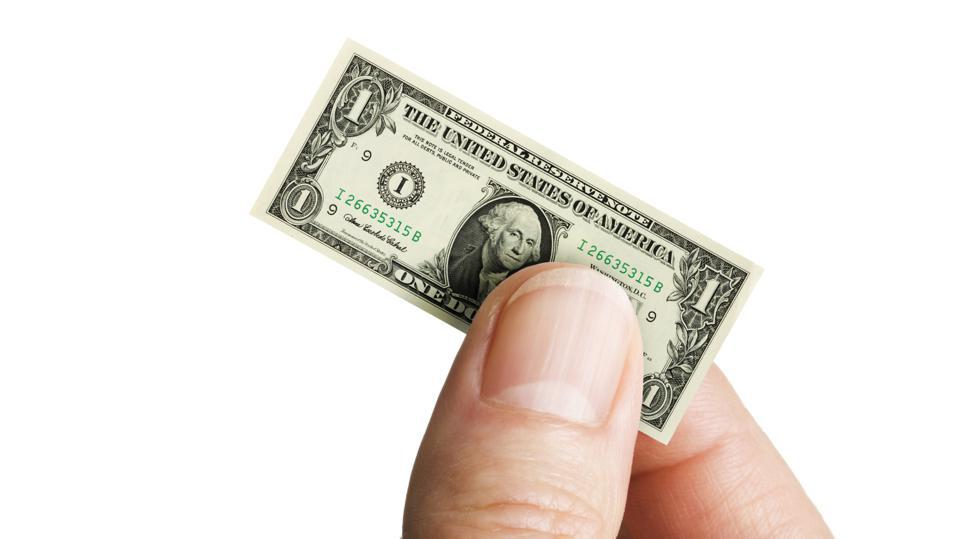 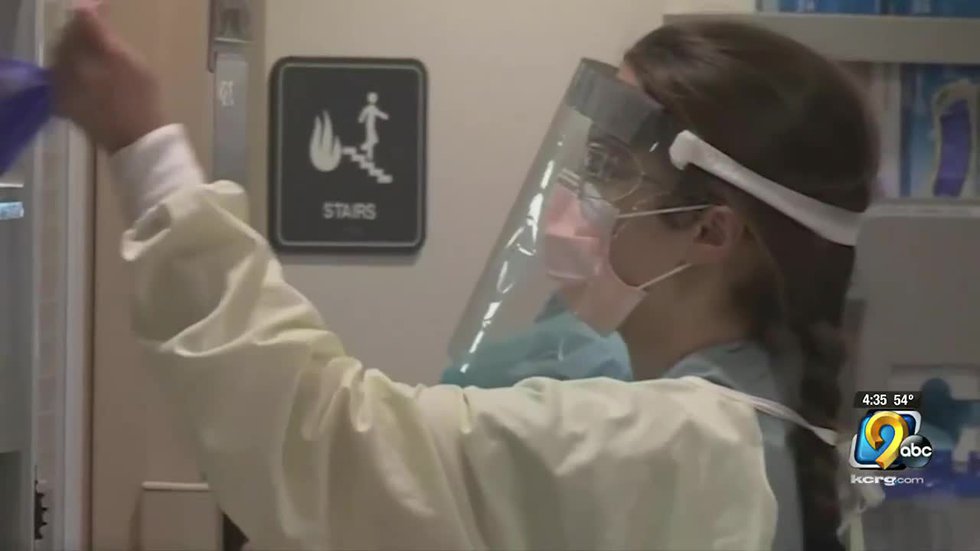 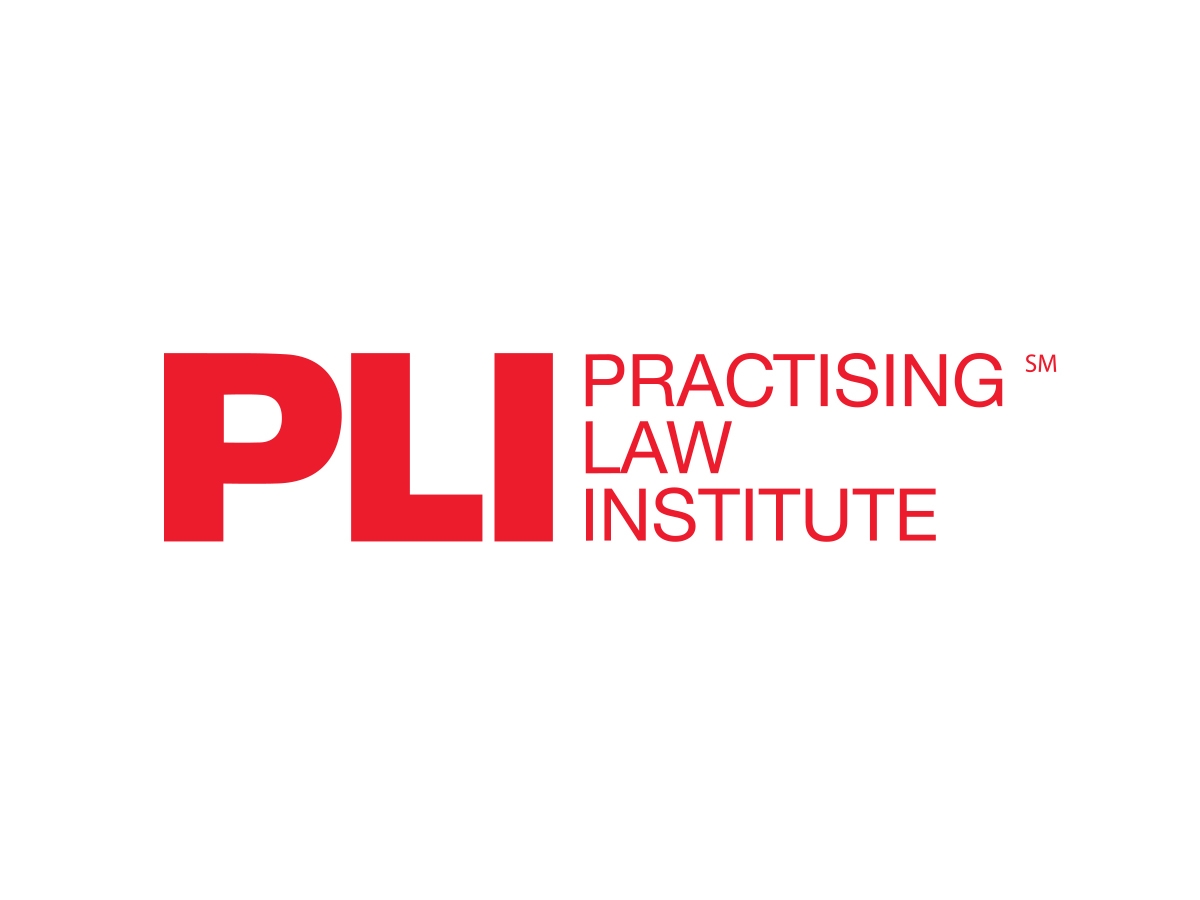 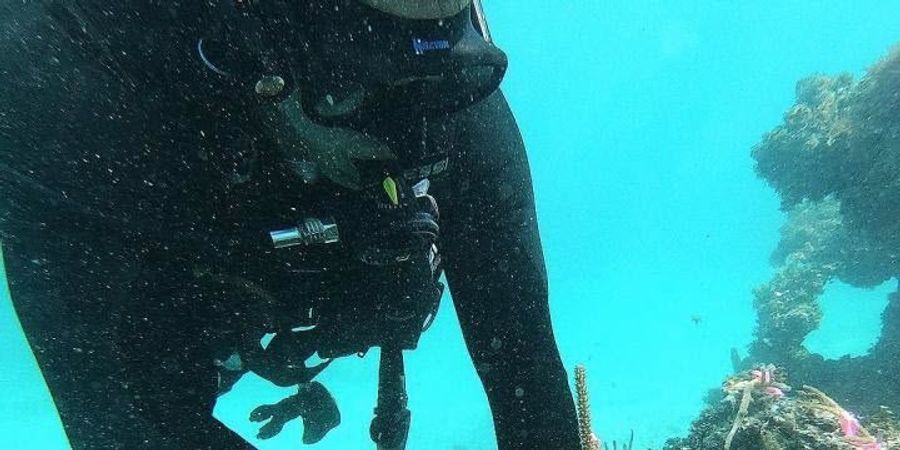