Federal regulators in the United States have yet to implement a 2010 law requiring retirement homes to disclose who their owners are, and this neglect of duty can shield private equity firms from scrutiny and help a growing crisis of substandard care in assisted living facilities across the nation, according to a Public Citizen study released Thursday.

“Ownership disclosure is about as patchy today as it was when the law was passed in 2010.”

“Comprehensive ownership information is essential for effective monitoring and for families to decide where to place their loved ones,” said Taylor Lincoln, research director at Public Citizen and author of Is it private equity? We cannot see. “Otherwise, it is impossible to determine whether a facility is owned by persons guilty of fraud or negligent care elsewhere.”

In response to findings that private equity firms were cutting costs to boost profits and that opaque reporting practices made it nearly impossible to identify retirement home owners, Congress included language in the 2010 law on Affordable Care (ACA) requiring facilities to provide full information about their ownership structures – details that were supposed to be made available to the public.

The US Department of Health and Human Services (HHS) was tasked with establishing rules to implement the ACA’s transparency provisions within two years, but more than a decade later – after that the Covid-19 pandemic has turned many nursing homes into sites of mass death – the agency has yet to issue the relevant regulations.

Meanwhile, evidence continues to mount that private equity firms – estimated to own around 11% of the country’s 15,000 retirement homes – provide worse care than their peers, putting lives in danger.

To test the quality of retirement home ownership data currently published by the federal government, which is based on pre-ACA requirements that HHS tightened without implementing formal regulations, Public Citizen analyzed reports from establishments owned by a pair of private equity firms as well as others. owned by 13 private equity firms.

According to Public Citizen, existing database queries suggest that “ownership disclosure is about as patchy today as it was when the law was passed in 2010.”

Among the main results of the study:

“The public has a special right to this information,” Lincoln wrote, “because approximately 85 percent of nursing home revenue comes from taxpayer-funded Medicare and Medicaid programs.”

While around 70% of assisted living facilities nationwide operate as for-profit businesses, “many of the worst performers belong to private equity firms that have made a knack of starving retirement homes of their resources to increase short-term profits, “Lincoln tweeted.

“If multiple nursing homes are essentially owned by the same private equity firm but instead claim to be an alphabetical soup of limited liability companies [and] leave aside the private equity firm at the top of the pyramid,” he added, “the public and regulators are unaware of these connections.”

Last week, medical student and journalist Yasmin Rafiei documented how the Portopiccolo Group – the private equity firm that has acquired more than 130 nursing homes and yet is nowhere to be found in the woefully inadequate database of the federal government – laid off workers, cut services and paved the way for a deadly Covid-19 outbreak at St. Joseph’s Home for the Aged in Richmond, Virginia.

As Lincoln noted in the Public Citizen study, “reports that the pandemic has turned some nursing homes into virtual death traps have sparked new calls for greater disclosure of property information.”

Then-presidential candidate Joe Biden “promised to verify nursing home spending and ownership data,” the report noted. “Subsequently, in February 2022, the Biden administration promised several actions to improve the safety and quality of care in nursing homes, including a commitment to implement the requirements of the Affordable Care Act” regarding transparency in nursing home business ownership”.

However, “the administration does not appear to have begun work on creating the relevant regulations,” the report adds. “That should do it.”

In addition to fulfilling its long overdue obligation to finalize the rules necessary to implement the ACA’s ownership disclosure requirements, Public Citizen also recommended that HHS:

The stakes for publishing complete and accurate nursing home ownership data are high.

As Common dreams reported earlier this year, private equity firms are capitalizing on America’s growing distrust of nursing homes — a phenomenon they helped create — by digging deeper into care industries. Home-based and palliative care, even less regulated but rapidly growing, now preferred by many families. 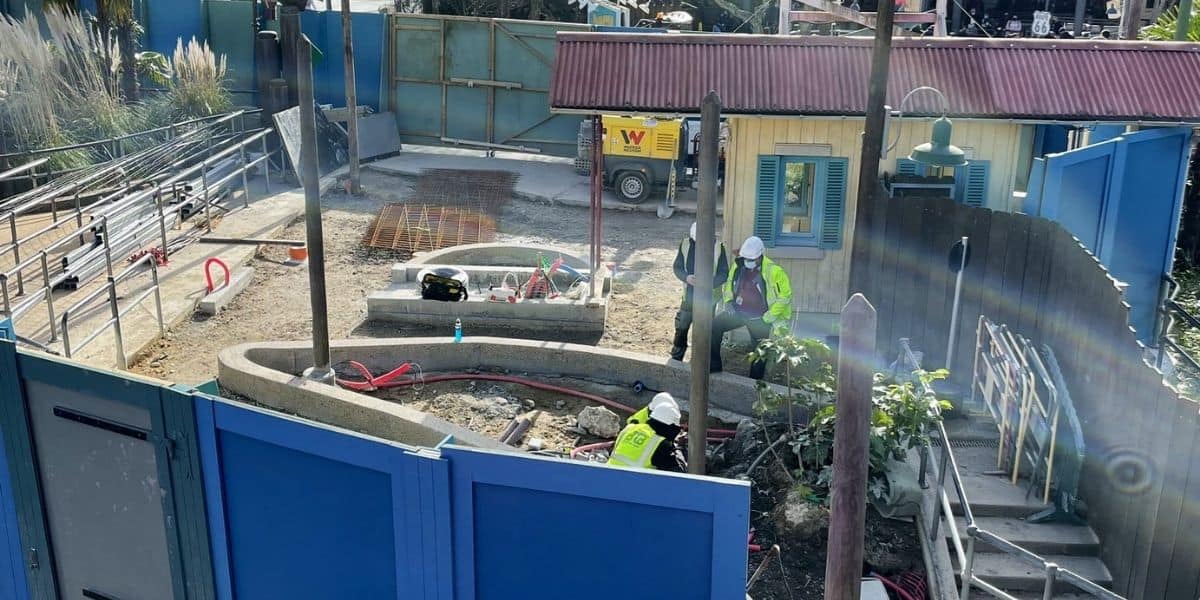 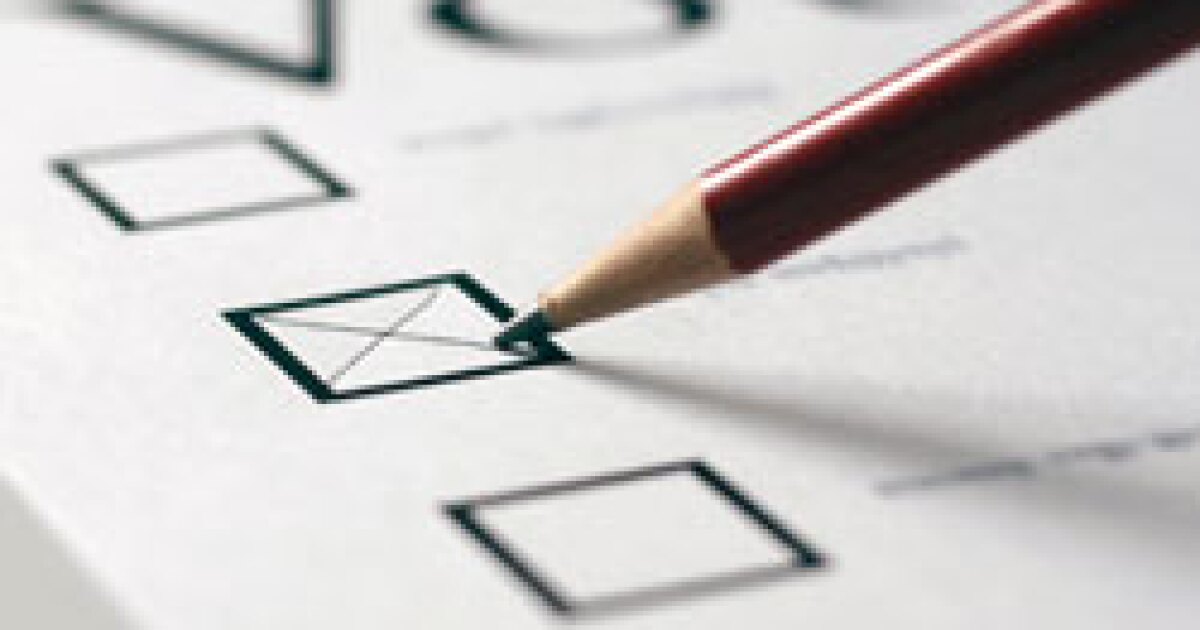 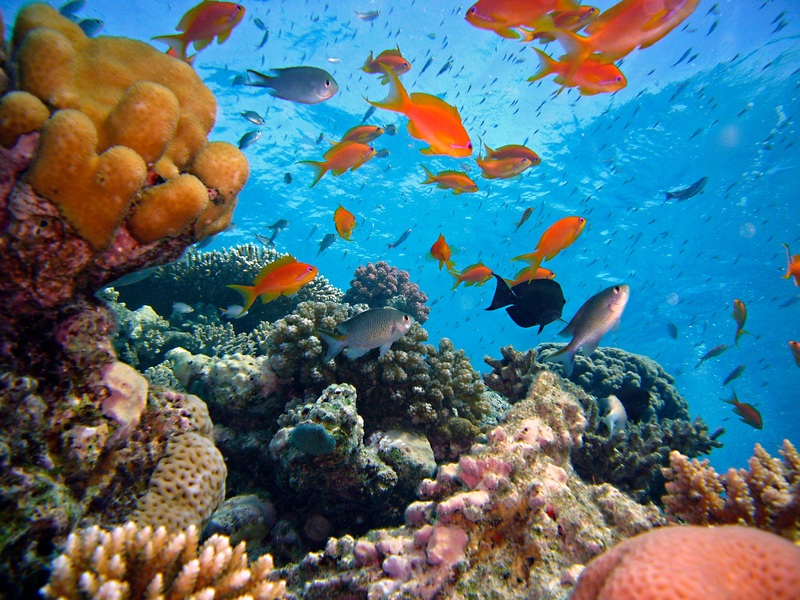 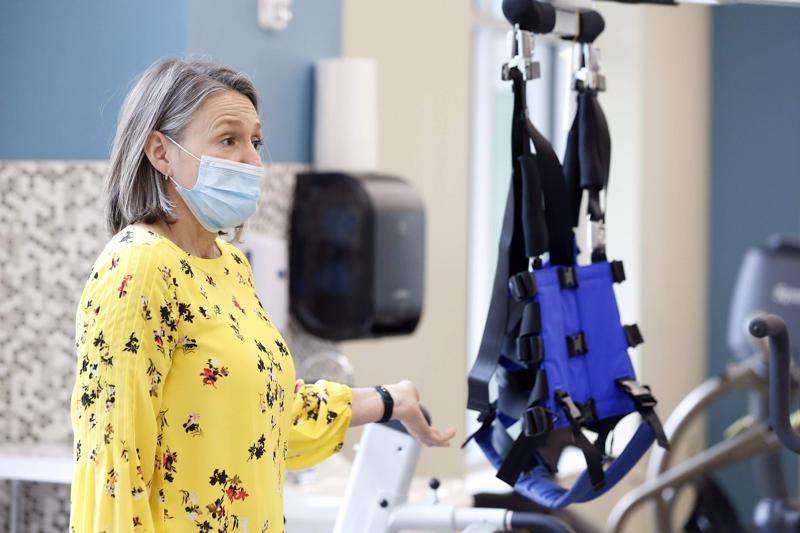