We are delighted to announce that Valerie Howard, Associate Dean of Academic Affairs and Clinical Professor at Duke University School of Nursing, has been named Dean of the School of Nursing effective August 1. Howard is a nationally recognized academic innovator and accomplished higher education leader who will bring a wealth of experience to Carolina.

As Associate Dean, Howard was responsible for the development, implementation, and evaluation of four degree programs and 20 specialty and certificate programs, many of which are ranked first or second in the nation. by US News and World Report. She oversaw admissions, course quality, program accreditation, and support services that serve the school’s 1,150 students. Additionally, she has implemented numerous initiatives focused on academic excellence, including supporting innovation and faculty development in teaching, embracing new online education standards, and launching a success center. student.

Howard also leads the North Carolina Future of Nursing Action Coalition, a voluntary organization focused on improving health equity across the state in response to National Academy of Medicine recommendations on the future of nursing. . She was also president of the International Nursing Association of Clinical Simulation and Learning and a member of the NLN Academy of Nursing Education, the Wharton-AACN Executive Leadership program and the American Academy of Nursing.

Prior to her appointment to Duke, Howard was at the Robert Morris University School of Nursing and Health Sciences where she held numerous faculty and administrative positions, rising from assistant professor in 2004 to school dean and university professor. in Nursing in 2013. Working closely with the President’s Office, Institutional Advancement and others, she helped raise nearly $8 million for new programs and initiatives, including the construction of Scaife Hall in 2016.

While at RMU, Howard founded the Regional Research and Innovation in Simulation Education Center (RISE), a center of excellence for simulation education largely based on his own research. Howard helped develop the Elsevier Simulation Learning System, one of the first simulation learning systems, which is now used by 400 schools across the country to support faculty and improve student learning outcomes. students. The International Nursing Association for Clinical Simulation recognized Howard for her work in simulation with its Research Excellence Award in 2010. She also helped create and disseminate the first set of standards for the use of simulation, which have been embraced by nursing and health care educators. worldwide.

Additionally, Howard developed partnerships in Nicaragua, Scotland, South Africa and Australia to provide essential international experiences for faculty and students from 2013-2018 and was a visiting professor at the University of Hong Kong School of Nursing in 2019. She obtained a Ph.D. in Higher Education Administration and a Master of Science in Nursing Education from the University of Pittsburgh and a Bachelor of Science in Nursing from Indiana University in Pennsylvania.

Howard joins the School of Nursing during a pivotal period of growth and success. Over the past five years, the school has revamped its undergraduate and graduate curriculum and increased undergraduate enrollment by 25%. The school’s undergraduate program ranks 4th in the nation according to U.S. News and World Report and seven graduate programs are in the top 10. Next year, construction of a nursing education building at the cutting edge of technology will begin thanks to generous funding from the NC. General meeting and private donations to the Campaign for Carolina. Howard’s long-standing commitment to excellence in nursing, public service and leadership development is perfectly suited to ensure that the School of Nursing continues to thrive into the future.

We would like to thank Angela Kashuba, Dean of the Eshelman School of Pharmacy, John and Margaret McNeill Sr. Distinguished Professor and Adjunct Professor of Medico-Infectious Diseases for chairing the search committee which identified a pool of talented candidates and all members for their dedicated service.

We also express our gratitude to Peggy Wilmoth, Associate Dean for Academic Affairs and Professor, for her continued leadership as Acting Dean. Please join us in congratulating Val and welcoming her to Carolina this summer. 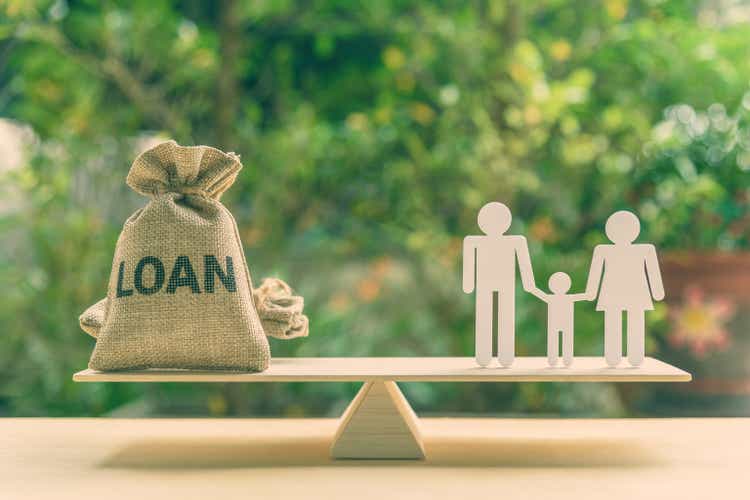