The partner organizations unveiled today (5 May) the first images and videos of ‘Sheba Hope Reef’, the starting location of the global initiative. Restoration work on the reef, off the coast of Sulawesi, Indonesia, began two years ago and during that time coral cover has increased from 5% to 55%.

It is hoped that the success of this project can be replicated in a series of other locations, covering some 185,000 square meters by the end of 2029. The Nature Conservancy is using technology called “Reef Star” at Sheba Hope Reef. They are star-shaped steel structures that come together underwater, creating a “web” that encourages the regrowth of coral fragments. This approach will be used at other locations, which are to be announced.

In addition to the funding coming directly from Mars, consumers will be encouraged to contribute by watching a documentary-style video about the work at Sheba Hope Reef on YouTube. Called ‘The film that grows coral”, the video was monetized by YouTube and all funds raised will be invested in The Nature Conservancy.

Mars Inc’s chief marine scientist, David Smith, said the reef is a symbol that “there really is hope for our oceans”.

Smith said, “Our efforts around the world to restore and regenerate these precious ecosystems are yielding exciting results and positively impacting local communities, which we are thrilled to see. We hope our efforts will inspire others to join us so that we can all play our part to help prevent the extinction of our coral reefs.

To date, Mars has spent approximately $10 million on research, restoration, and community engagement around coral reefs, as part of its billion-dollar sustainable generation plan. The main objective of the Nature Plan is to keep the total area associated with the value chain flat, avoiding processes such as deforestation.

While Mars is perhaps best known for chocolate and confectionery, its Petcare arm covers some of the world’s most recognizable brands. In addition to Sheba, the company owns Whiskas, Cesar and Iams, among others. Sourcing ocean products for these brands is where the connection to marine habitats comes into play.

The landmark Intergovernmental Panel on Climate Change (IPCC) report in 2018 found that if the world follows the 2C pathway of the Paris Agreement, more than 99% of coral reefs are likely to decline. Australia’s Great Barrier Reef would enter a state of “complete decline”. The worst effects could be avoided, according to the research, if the world aligns with the Accord’s stricter 1.5C track.

Readers of edie interested in nature conservation and restoration are encouraged to recap our recent series of content on this vitally important subject, hosted in association with the Woodland Trust.

We’re hosting a special edition of the Sustainable Business Podcast, featuring exclusive interviews with the Trust, Earth Securities and Patagoina, on our Soundcloud, Apple and Spotify. You can also access this episode here.

Additionally, readers can access a free downloadable ‘edie explains’ guide on developing and implementing a biodiversity strategy. by clicking here.

This exclusive content accompanies a recent online webinar on biodiversity, with expert speakers from Unilever, The Woodland Trust and Kering. You can cfollow this session, originally broadcast in April, on demand. Please note that this is a premium webinar, so on-demand tickets cost £10 +VAT per person.

© Faversham House Ltd 2022 edie news articles may be copied or transmitted for individual use only. No other reproduction or distribution is permitted without prior written permission. 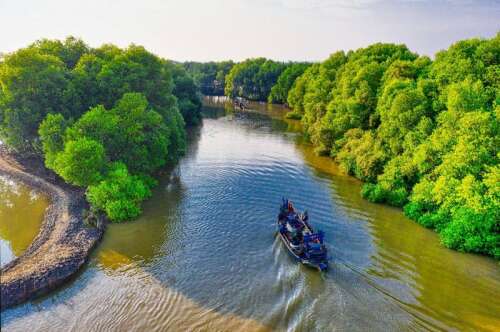 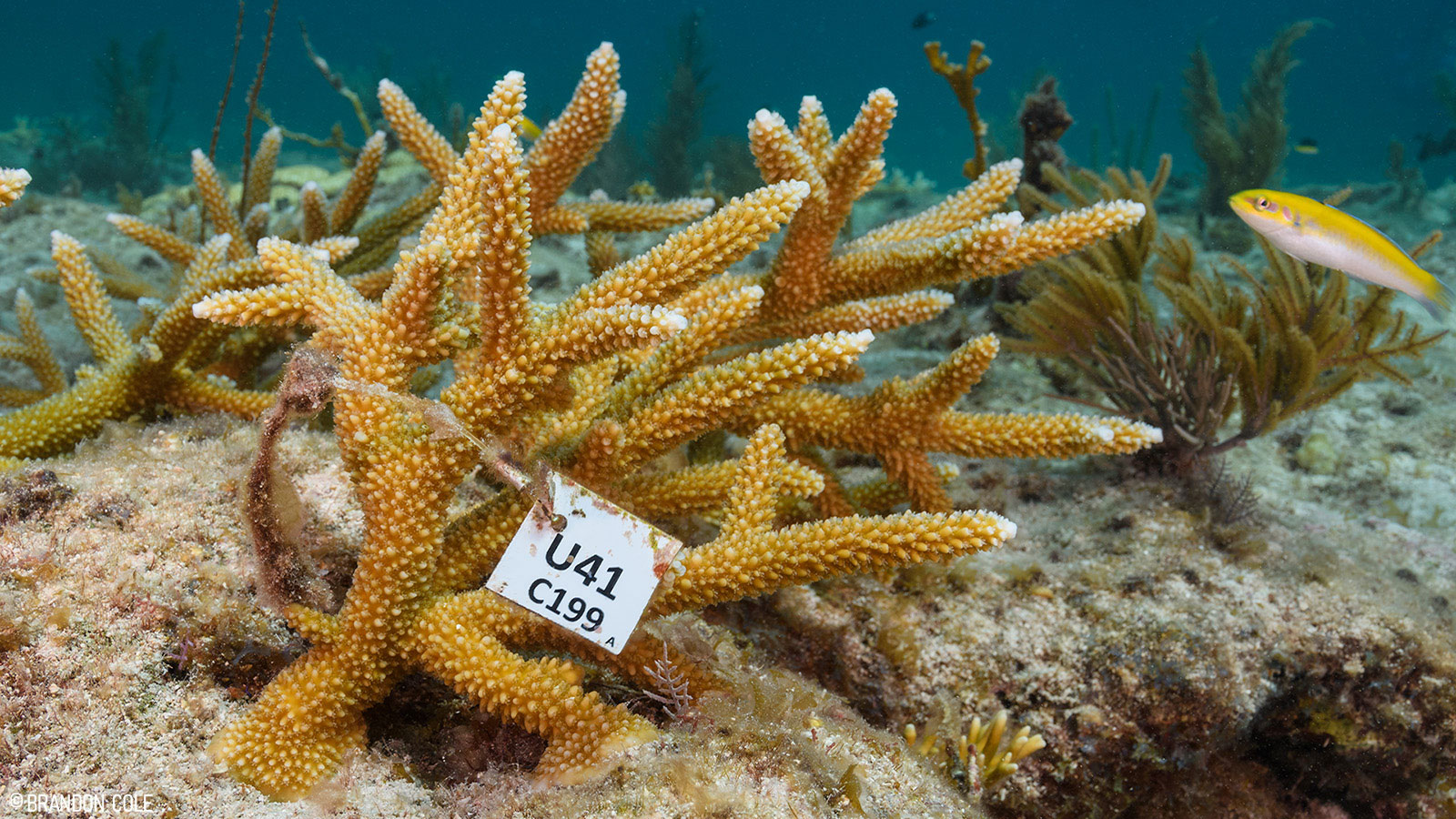 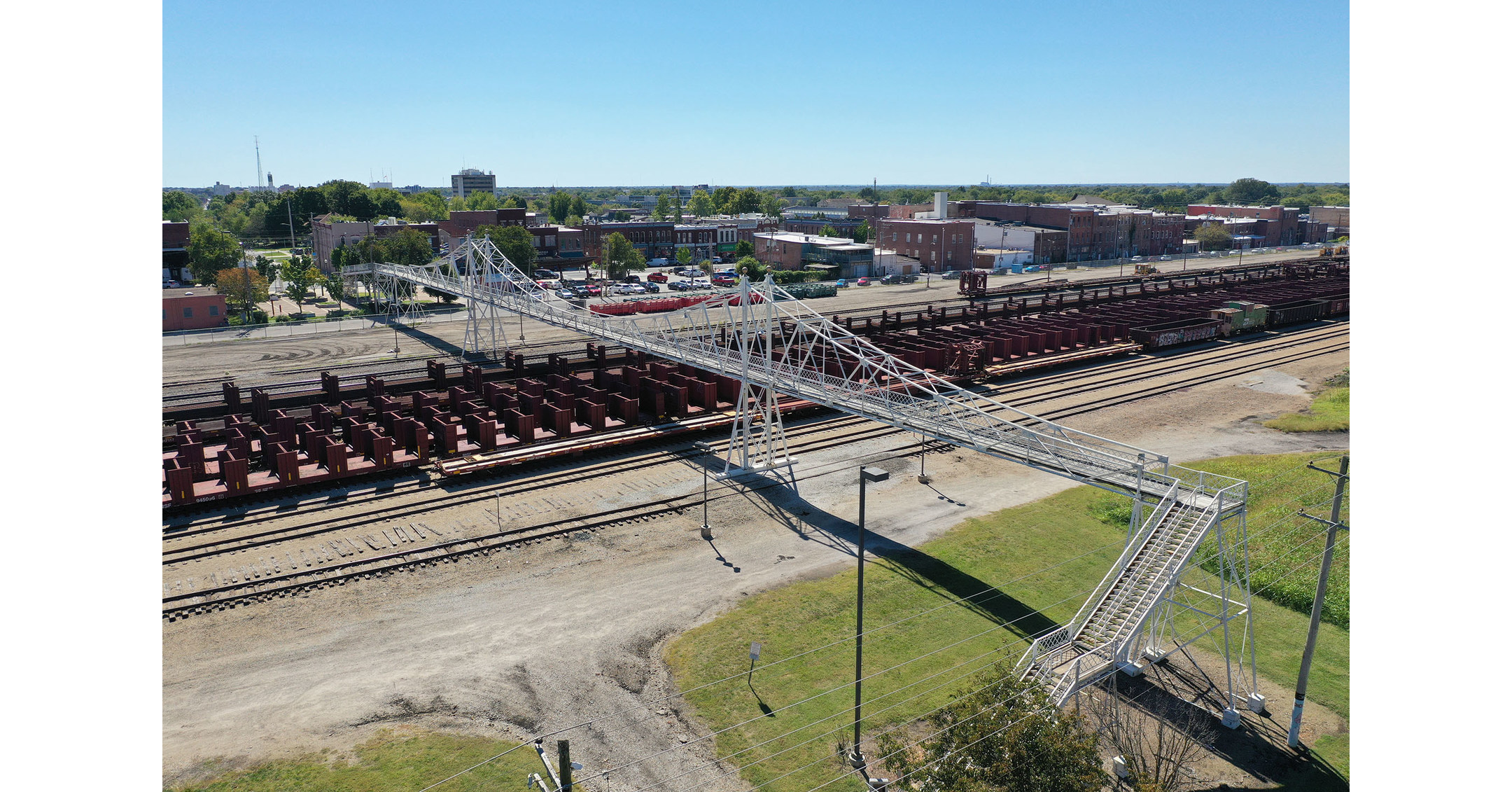 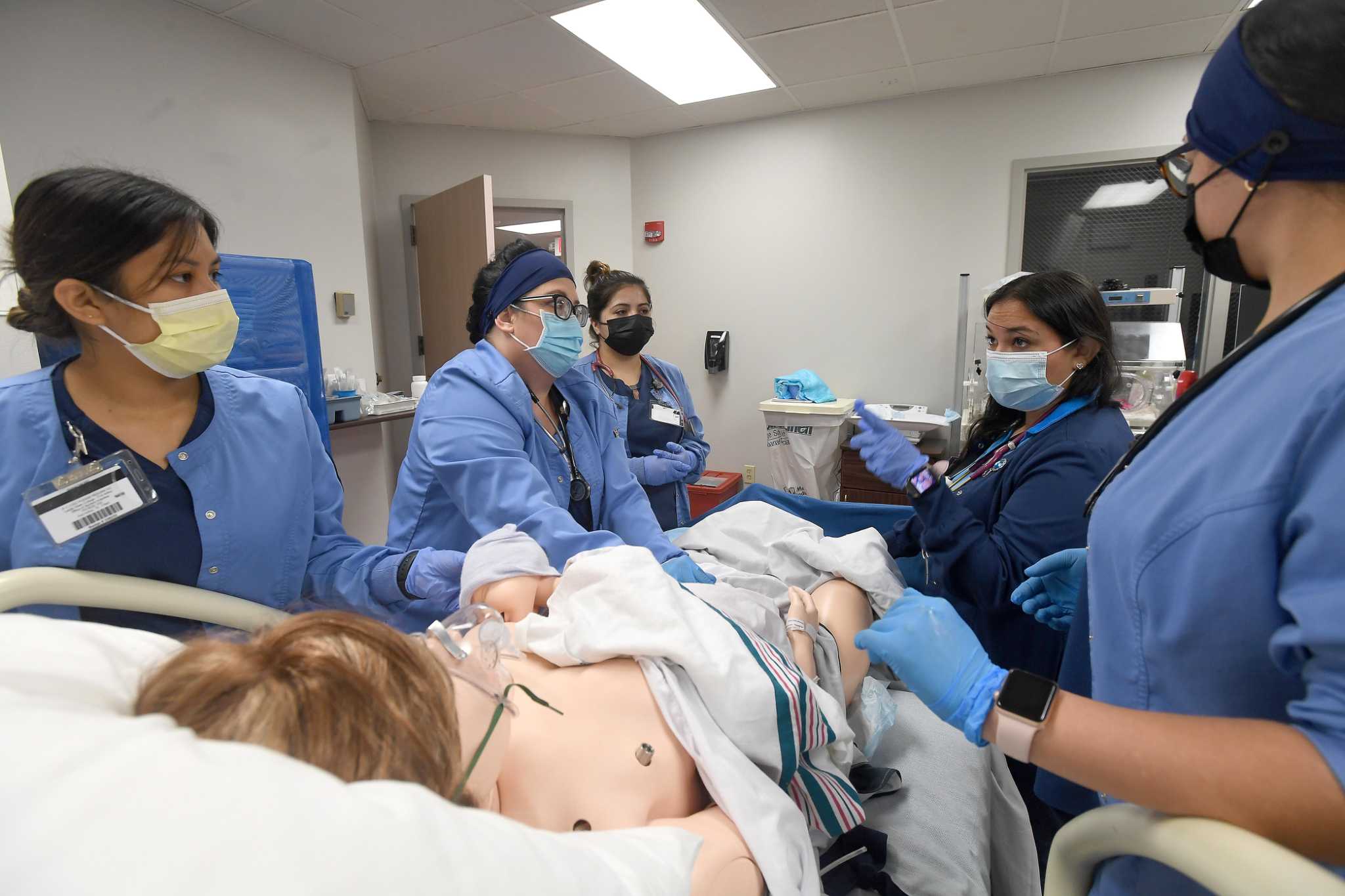